Inside a new experiment on evangelicals, mainline Protestants, and race.
Bradley Wright|July 21, 2015 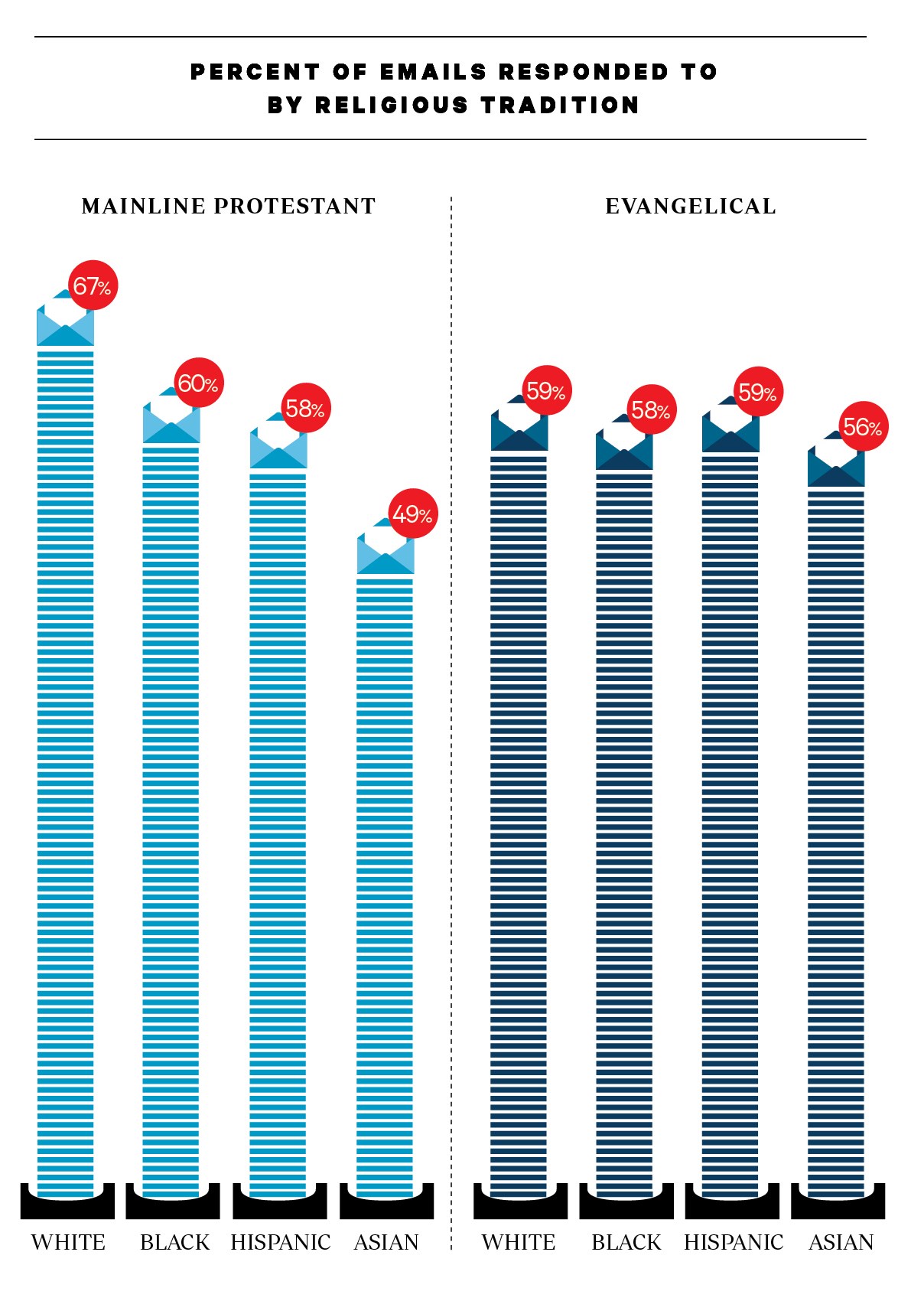