There are, but they look a bit different—and Christians everywhere have something to learn.
Ben McEachen|July 4, 2015
Image: Chris Samuel / Creative Commons
Spurred by observing their culture, some Christians in Australia are approaching filmmaking a bit differently.

It wouldn’t be quite true to say Australia has a Christian film industry. But the absence of output doesn't mean there's nothing happening Down Under. One prominent new example is the feature Where Is Daniel?, based on one of Australia's most high-profile crimes. It's an exciting prospect to emerge from a Christian filmmaker in Australia, but will it find an appreciative audience in its homeland–and abroad?

That film, and its producers, provide an interesting test case for just that question. Heritage Films is Australia's leading distributor dedicated to Christian and faith-based films. Recently, it announced its first foray into production will be Where Is Daniel? which will take an intimate look inside the aftermath of the 2003 disappearance of 13-year-old schoolboy Daniel Morcombe. The Queensland boy's remains were found eight years later, following what Heritage CEO Rod Hopping calls “the biggest manhunt in Australian criminal history.” Truck driver Brett Peter Cowan was arrested and charged with Morcombe's murder.

Where is Daniel? is slated for a 2016 release. It is based on the book of the same name, written by Daniel's parents Bruce and Denise. When Heritage unveiled a teaser trailer and poster in March, they reached more than two million people online—an enormous amount of interest, since no cast is yet attached.

Hopping, a former cell phone distributor who started Heritage Films eleven years ago, is seeking a sizeable production budget ($5-10 million Australian, which is about $3.9-7.8 million in U.S. dollars). “Every producer puts the best-known, highest-paid actors on their hit list but we are going to be offering some roles to people that ... 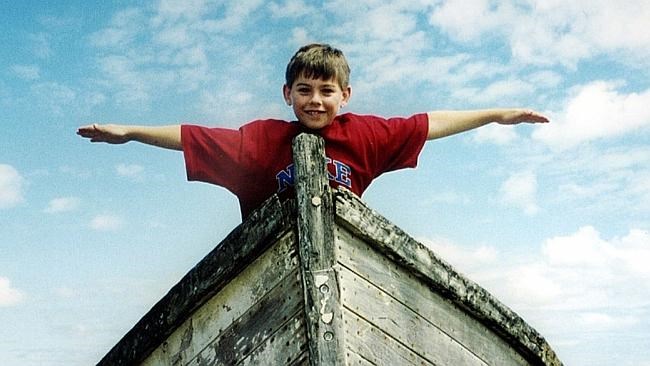