I should probably state up front that I neither “liked” nor particularly enjoyed Alex Garland’s Ex Machina, which had its American premiere at the 2015 SXSW Film Festival.

It is a lush, hypnotic, immersive film experience, so I can say that I admired its artistry. But when co-star Domnhall Gleeson told the audience that he got irritated watching his character on screen, I smiled. He wasn’t the only one.

Gleeson plays Caleb, a programmer who wins a week’s visit with Nathan (Oscar Isaac), the reclusive genius who owns the company where Caleb works. After a helicopter ride over glaciers and forest, he lands at a laboratory/residence that looks sort of like a Bond villain’s lair as designed by Frank Lloyd Wright. Gushing enthusiasm quickly gives way to suspicion when Nathan requires Caleb to sign a non-disclosure agreement. What can’t he disclose? Anything. Who can’t he disclose it to? Anyone.

Caleb also gets a key card that only opens certain doors and doesn’t operate any of the telephones. Apparently he has never seen a horror movie.

It turns out that Nathan’s big project has been working on artificial intelligence. Caleb has been selected to administer a “Turing test” on Ava (Alicia Vikander), a robot with a covered torso, bare midriff, and wires visible beneath her arms and legs. Caleb rightfully protests that a Turing test is supposed to be about whether or not an artificial intelligence can pass for human and Ava has already been revealed as a robot. Nathan says the real test is whether Caleb will accept her as real even if he knows she is artificial.

At the film’s premiere, Garland told the audience that he both questions and disagrees ... 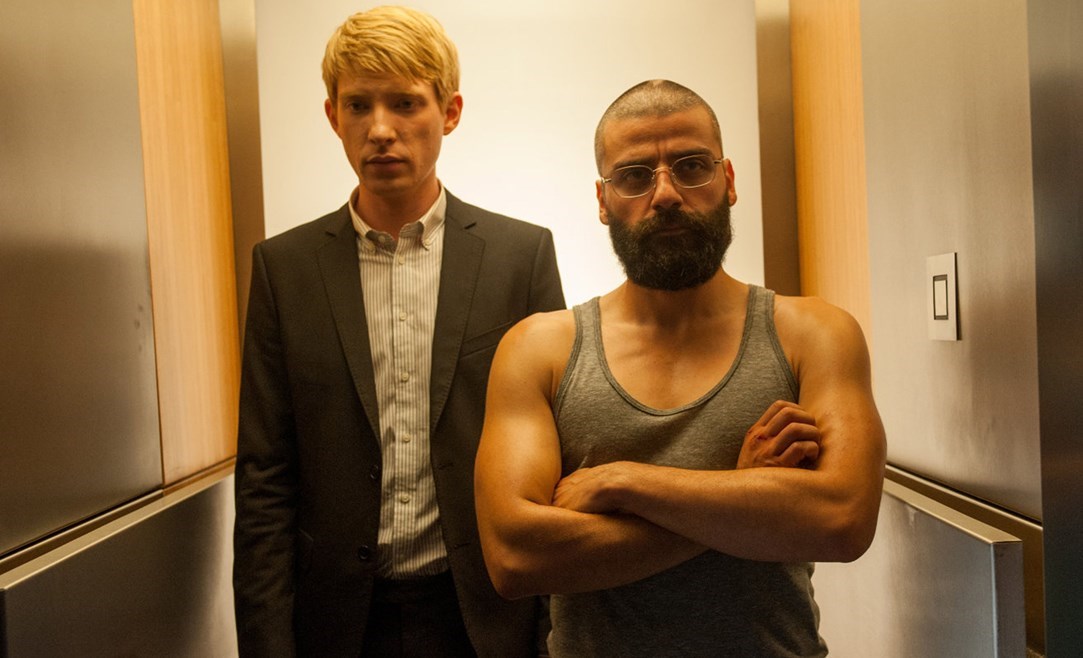