Why do men make movies? To share a passion. Here's two from SXSW.
Kenneth R. Morefield|March 17, 2015

Why do men make films?

To send a message to a dead father or escape an alcoholic step father? To escape reality or to reshape it? To give themselves an excuse to kiss a girl for the first time or to finally admit that they want to kiss another man? To learn a craft by practicing it or to practice a craft as a means of sharing what they have learned?

Men—and sometimes boys—make films because they are passionate about something. And it’s the urge to share that turns an interest, or even an obsession, into a passion.

Out to Win and Raiders! are two very different films, but they’re the same in at least one way: they keenly understand the transformative power of cinema.

Out to Win director Malcolm Ingram denied that the film was constructed for a specific target audience, but, he said, if the film could have a softening effect on someone like his deceased father or an emboldening effect on someone like his younger self, such a result would please him. The documentary chronicles the history of gay athletes attempting to come out of the closet, tracing stories from the 1970s to the present day. It includes interviews with David Kopay, Billie Jean King, Jason Collins, Jon Amaechi, Brittney Griner, Billy Bean and others. Michael Sam is discussed at length in the film but did not sit for an interview because, as Ingram said, his story was the spark for the documentary but not the heart of it.

In an exclusive interview with Christianity Today, Ingram called ... 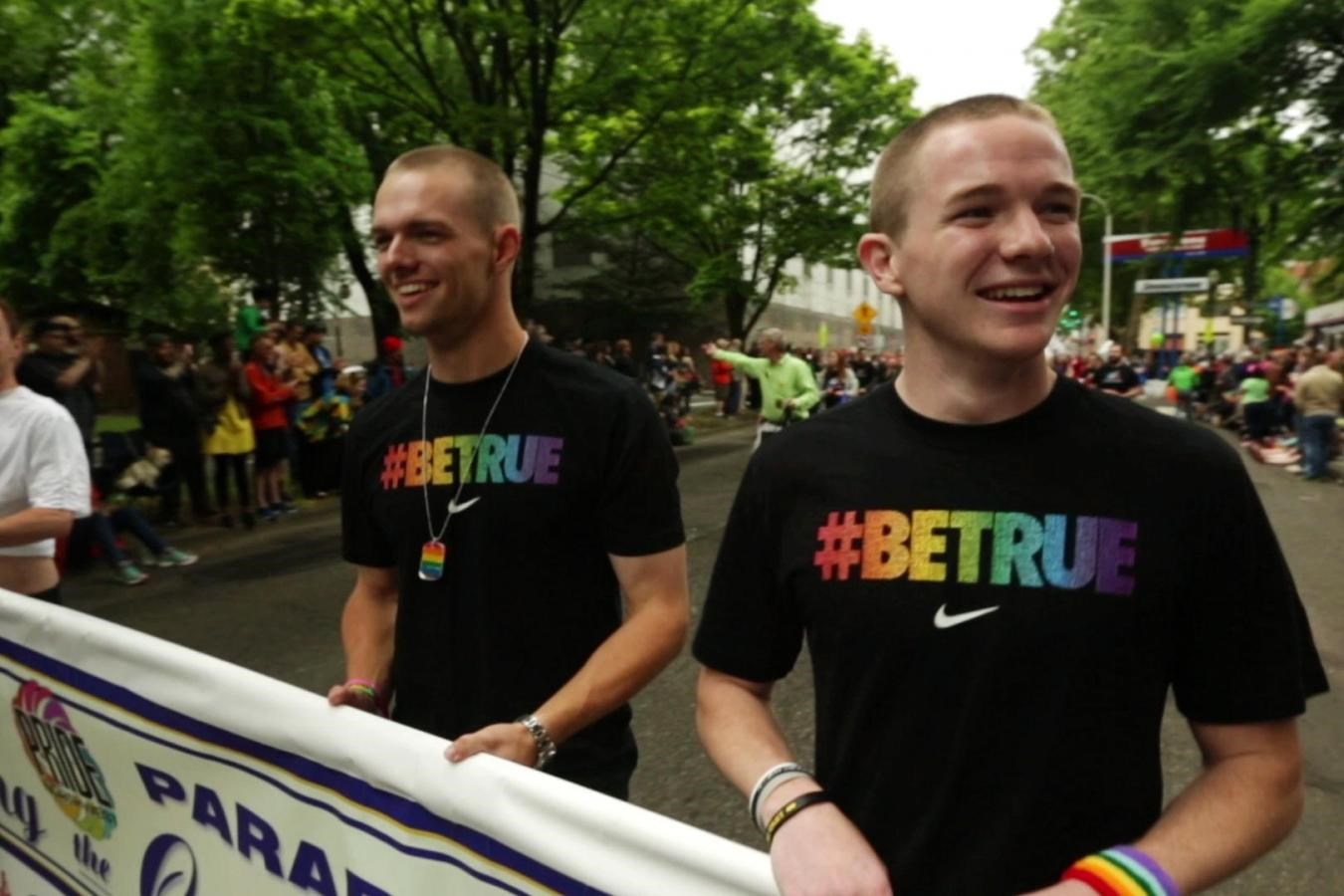