A documentary and a new film from Robert Duvall give look at the lives of law enforcement officers.
Kenneth R. Morefield|March 19, 2015

Alissa's note: The 2015 South by Southwest (SXSW) is running in Austin, Texas, and Ken Morefield has been writing about it for us. You can read his previous updates here and here.

It turns out that Robert Duvall is an actor’s director. The cinema icon—and longtime friend of the SXSW Film Festival—spent a while of the time allotted to introducing and answering questions about Wild Horses in praising his cast, particularly the non-professional actors whom he deliberately integrated into his work.

Duvall said that the process of realizing a film mostly involves translating situations or ideas into behavior. He praised the Polish film Ida as his favorite of the last year and cited Ken Loach’s Kes as an example of a narrative film that has a documentary feel or style, which he tries to emulate in his own films.

In Wild Horses, Duvall plays an aging rancher who may or may not be hiding a secret about a missing person’s case that originated on his ranch the same night he banished his youngest son (James Franco) from the homestead for being gay. Duvall told audiences at SXSW that there were two elements of the story that interested him: the banishing of the gay son and the presence of a female Texas Ranger who reopens the cold case. (The latter is played by Duvall’s wife Luciana Pedraza, credited for the film as Luciana Duvall.)

Yet for all the Texas style testosterone on display, it is ultimately Luciana Duvall who shines the brightest. Her character, perhaps because she is the least archetypal, is most revealed through action. A scene in which she is threatened by Hartnett’s blustering police officer is a masterpiece of emotional Jujutsu; she shows no fear but also refuses ... 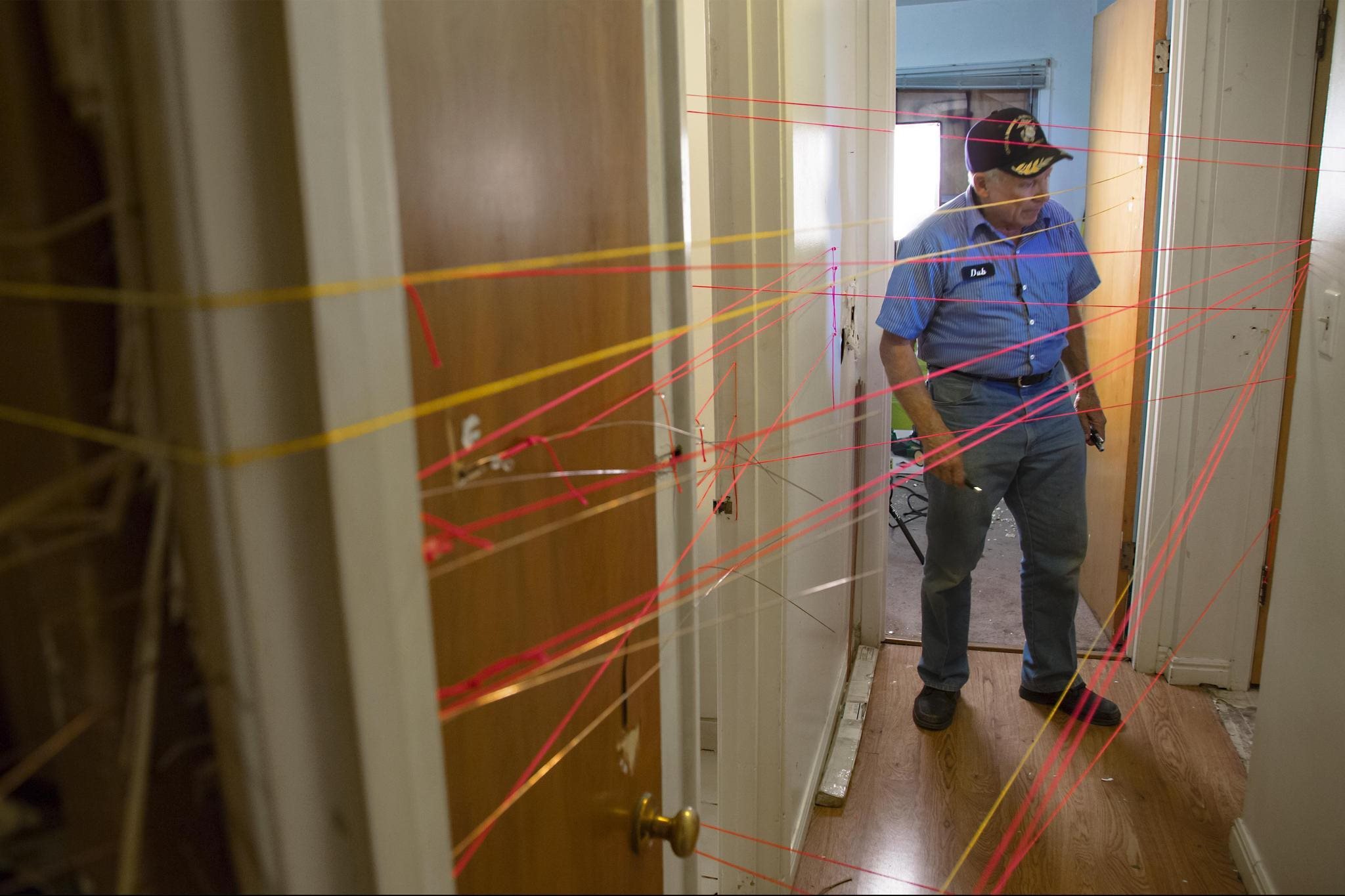