We sometimes fail to see Jesus for who he really is, even when he stands right before us.
Beth Moore|March 24, 2015
Image: Jill DeHaan

I was the second-youngest child in a family that took up the better part of an entire pew at our Baptist church. My maternal grandmother lived with us, which meant that every Sunday I heard three generations of my own flesh and blood sing from The Broadman Hymnal. We lived in a college town in the green hills of Arkansas, whose denominations in those days were as distinct as the seasons.

Everyone I knew headed somewhere to church on Sunday morning. Whether we were people of faith was not the question. We were people of church. Still, true faith could be found down the heel-scuffed halls of my church.

All who filled the pews had secrets. Though my family’s could have qualified for daytime television, I know now that no one there was what he or she seemed. We all needed Jesus worse than we pretended. We all had wounds that Sunday mornings had not mended. We needed a Savior willing to stuff himself into the crowded car with us after church and venture behind the dark drapes of our homes. Some of us needed a wonder-worker who could wring honest-to-God miracles out of a house doused in madness, a proper Savior for improper people.

The order of our service usually mirrored that of the previous Sunday. After all, people like order, and my people liked bulletins. We liked to know in advance what hymns we’d sing, who’d bring the special music, and whether we were baptizing anyone that day. We could usually tell the latter by the curtain over the baptistery. (If it was open, somebody was going under.)

The church bulletin also served as a checklist through which one could work toward the goal: the benediction. At our church, it always came in the form of a song, and sometimes we would join hands. The lyrics ... 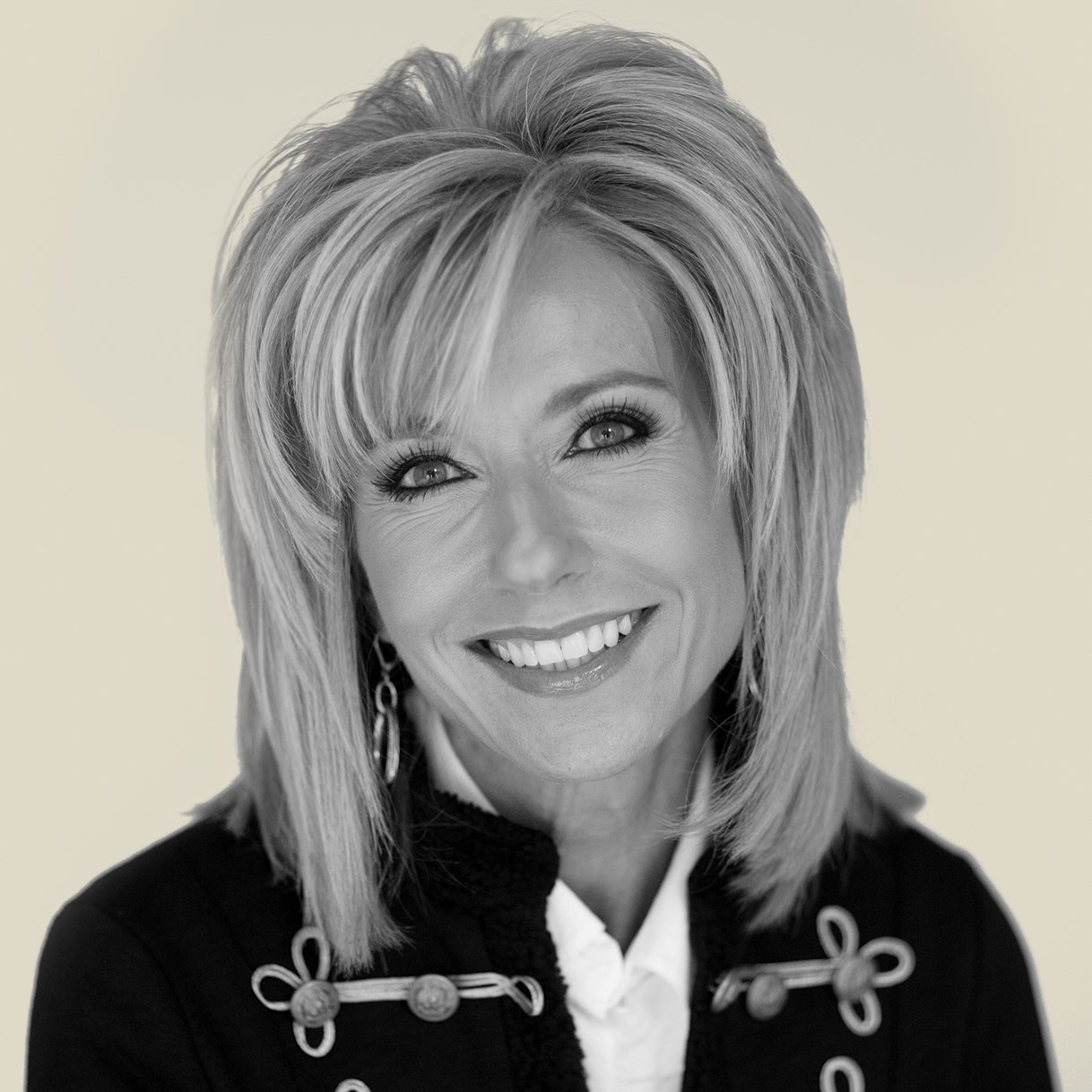