Important developments in the church and the world (as they appeared in our March issue).
February 23, 2015
Image: Shutterstock

Why Protestant Pastors Need a Sabbath

A third of US Protestant pastors (34%) are now obese—but not because of church potlucks. According to new research by Baylor University sociologists, it’s because pastors are stressed and need to take a Sabbath. It’s especially true for bivocational pastors, who are nearly twice as likely as other pastors to be obese, and almost guaranteed to be obese—even with average levels of stress, hours, staffing, and exercise—without a support group.

2014, the worst year ever for persecution

The initial news wasn’t as good as it looked: Sri Lanka and the United Arab Emirates fell about 15 spots to the bottom of the list of 50 countries where it’s hardest to be a Christian. And Bahrain, Morocco, and Niger dropped off Open Doors’ 2015 World Watch List entirely. But persecution levels in all five countries stayed largely the same. Persecution worldwide just got that much worse. Twice as many Christians (4,344) were killed for their faith in 2014 than in 2013, and more than 1,000 churches were attacked. Violence wasn’t the main factor in the record persecution levels. Rather, “cultural marginalization” grew significantly, driven in 40 of the 50 countries by Islamic extremism. However, “there is a new unity occurring among ancient communities of faith” in response, Open Doors said.

A ballyhooed campaign to “reconvert” thousands of Christians and Muslims to Hinduism on Christmas Day failed to materialize. Yet India’s government was so absorbed in arguments over the nation’s religious identity that one cabinet member proposed a nationwide ... 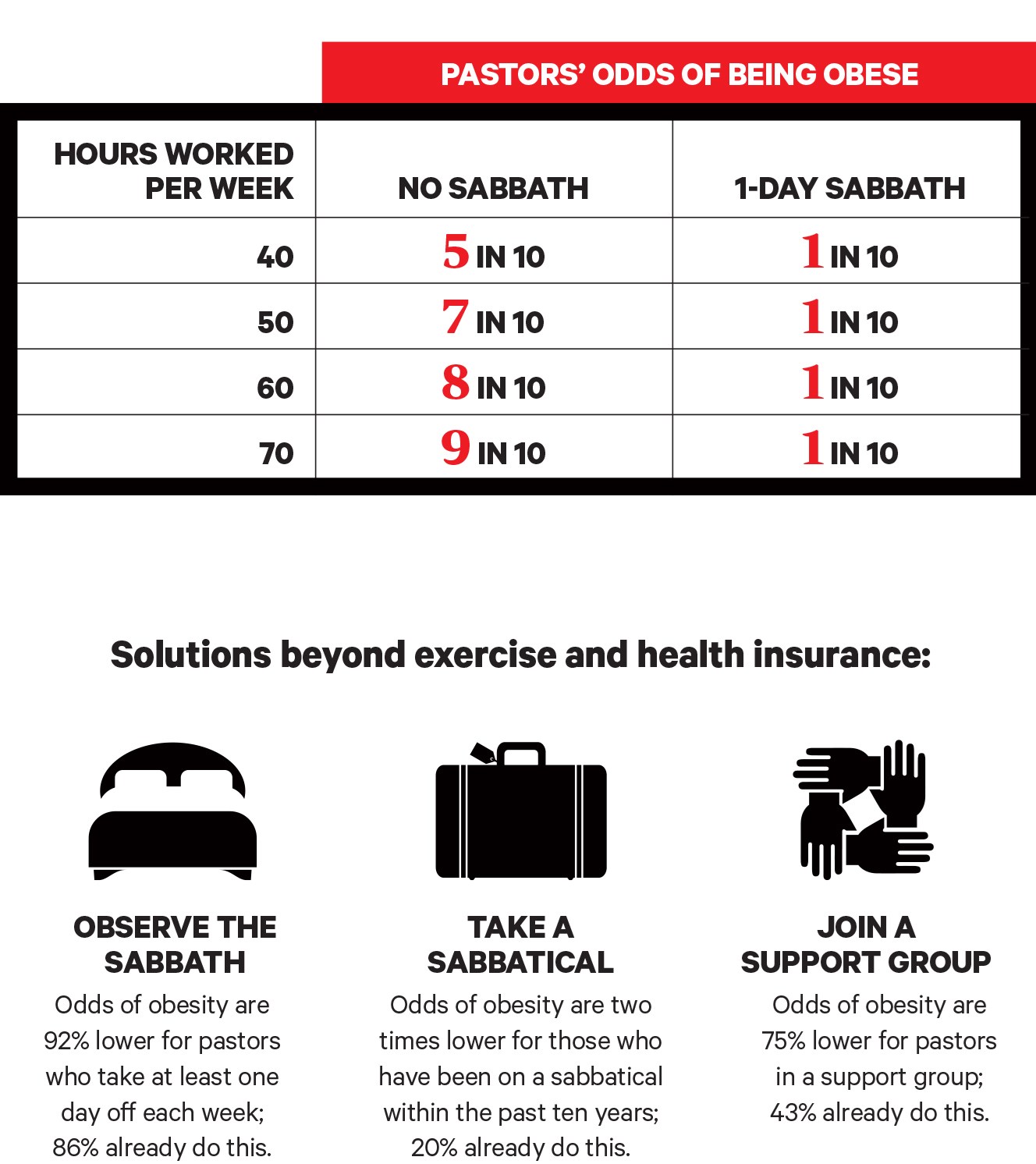