When it comes to movies, it might be better to try and fail than to play it too safe.
Alissa Wilkinson|October 10, 2015

One of the best and most exhausting things about being a film critic is the festivals. At some shorter festivals (like Sundance) you can see five or six movies a day, if your coffee is strong enough. But it’s over relatively quickly. At others, like the New York Film Festival—which just concluded its 53rd year—the screenings for press begin long before the festival opens. So by the time you get to the end you can barely remember the beginning, almost a month ago.

Whether it's a sprint or a marathon, though, the good thing with all those things bouncing and echoing off each other in your brain, you make discoveries about movies, and also about yourself.

I saw fourteen films at the New York Film Festival this year. But it was only this morning, as I walked out of my final screening and across the plaza at Lincoln Center, that I realized what I’d learned. It was this: the movies I kept thinking about tried something audacious and failed in some way.

It’s hard to find ways to restate the essence of the most common movie review I have to write: “It’s fine, I guess.” Marvel may be everyone’s favorite whipping boy these days, but that’s because they keep turning out passably watchable, increasingly forgettable films that we all keep seeing anyhow. In many corners of Hollywood, that’s the M.O.—figure out what people will pay to see and then just make a lot of it. It's an industry. There are bottom lines and profits to be considered. Romantic comedies did it for a long time, as did movie musicals, and action thrillers, and the genre I think of as “tangentially Christmasy movies,” and the faith-based film industry seems to have gotten ... 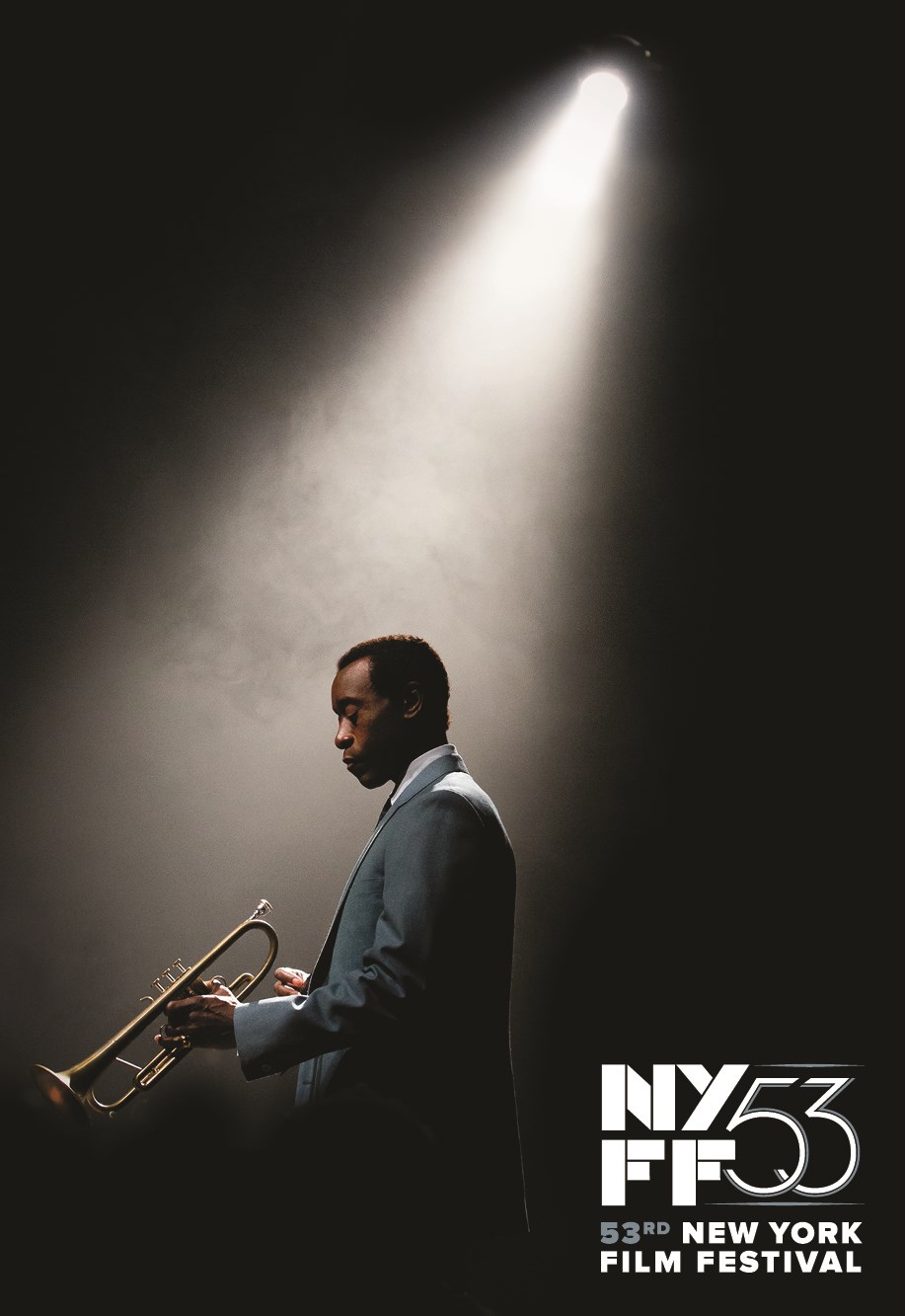