It's no good to deny that we're both emotional and sexual beings.
Alicia Cohn|October 28, 2015

Trainwreck, starring comedian Amy Schumer, is perhaps the most talked-about example, but others include 50 Shades of Grey—lauded by some for its female-centric portrayal of sex, though not for its gender dynamics—and the Alison Brie-led Sleeping With Other People, about a woman who can only develop a healthy, balanced relationship with a man once the pair agrees to not have sex.

Those who argue that these films are empowering say something like this: The women in these movies are fully in touch with their own sexuality and unabashed about asking for what they want. They are not princesses waiting to be rescued nor incomplete without a man. These women are fully capable of walking away, no matter the man’s charm or wealth or persuasive ways.

But I’d argue that these movies do not empower women. Instead, they obfuscate the reality: sexual liberty doesn't reduce emotional vulnerability.

Sexual empowerment is not the same thing as power in a relationship—something many Christians readily acknowledge. ... 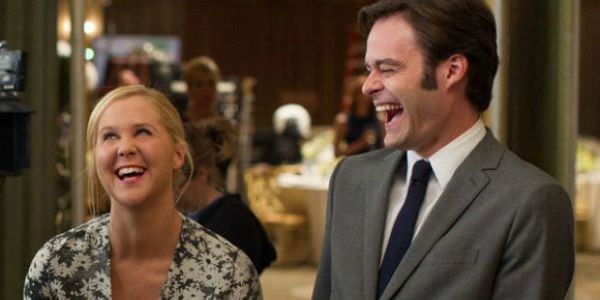