The speech that unscrupulous real estate mogul Rick Carver (Michael Shannon) delivers to his protegee Dennis Nash (Andrew Garfield) in the middle of 99 Homes could function as a thesis statement for director Ramin Bahrani's whole body of work.

“America doesn't bail out the losers,” Carver says. “America was built by bailing out the winners.”

It's this idea of a country built “of the winners, by the winners, for the winners”—and those who get caught on the flip side—that obsesses Bahrani, one of the finest American filmmakers working today. His movies (like Chop Shop, Goodbye Solo, and Man Push Cart) are engaging and unsentimental narratives about people caught in the crosshairs of American dreams gone bad: immigrants, homeless children, elderly and lonely people, and in this case, the working-class folks whose only reference point for trickle-down economics is the unemployment and foreclosure that trickled down when the big banks (almost) went under.

Bahrani works in the tradition of the Italian neorealists—filmmakers often influenced by Christian humanist thought—who told stories of regular working-class people struggling with poverty, injustice, and oppression in Italy in the wake of World War II. He also has spiritual siblings in the Dardennes brothers (our review of Two Days, One Night), the Belgian filmmakers who zero in on people struggling to make ends meet.

The difference is that Bahrani is working for an American audience, and in his last few films—presumably the ones where he had a larger budget—he wisely cast well-known American actors with name recognition (Shannon is always insane and addictively watchable, as is Garfield, who was ... 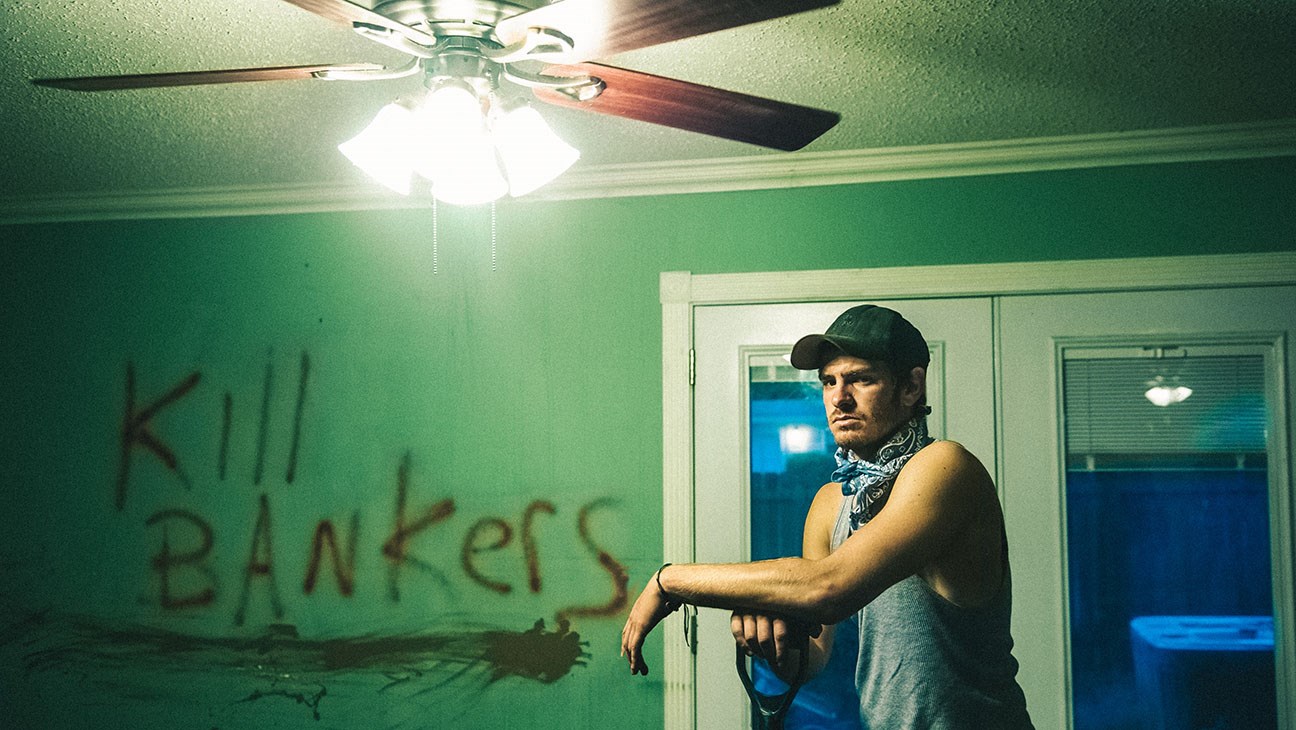