This is a film about a real-life notorious gangster—Jimmy “Whitey” Bulger—but its title (also the title of the book on which the film is based) betrays its subject. A “black mass” is an inverted Catholic mass, a ritual with likely apocryphal roots in the medieval era that is now occasionally practiced to more or less ridicule Christianity.

Besides a glimpse of a funeral, there is no actual mass in Black Mass, though there’s a lot of crosses hanging on walls. But the meaning is well taken: in Bulger’s story, the good guys protect the bad guys and, as FBI Agent John Connolly (Joel Edgerton) puts it, sometimes it’s hard to tell who’s the cop and who’s the robber. The ritual of justice has been inverted, and through an insidious, uncanny hold of one soul on another.

The story itself is well-known to anyone who (like myself) has roots in south Boston; as my uncles have told me, everybody has a Whitey Bulger story. (And yes, they’ve told me theirs.) Bulger, played by Johnny Depp wearing unsettling blue contacts, spent almost a decade in prison (including Alcatraz) in the 1960s and 70s. Upon his release, he returned to Southie as a small-time regional gangster and leader of the Winter Hill gang. When Connolly is called in by the FBI to take down the North Boston mob, sworn enemies of the Winter Hill group, he convinces Bulger—who hates and brutally murders informants and snitches—to act as an informant for the FBI in order to help him out. In return, Bulger gets protected, and with that shield, he becomes a crime kingpin, while Connolly starts running into trouble at the Bureau.

Director Scott Cooper, who made the very fine Crazy Heart ... 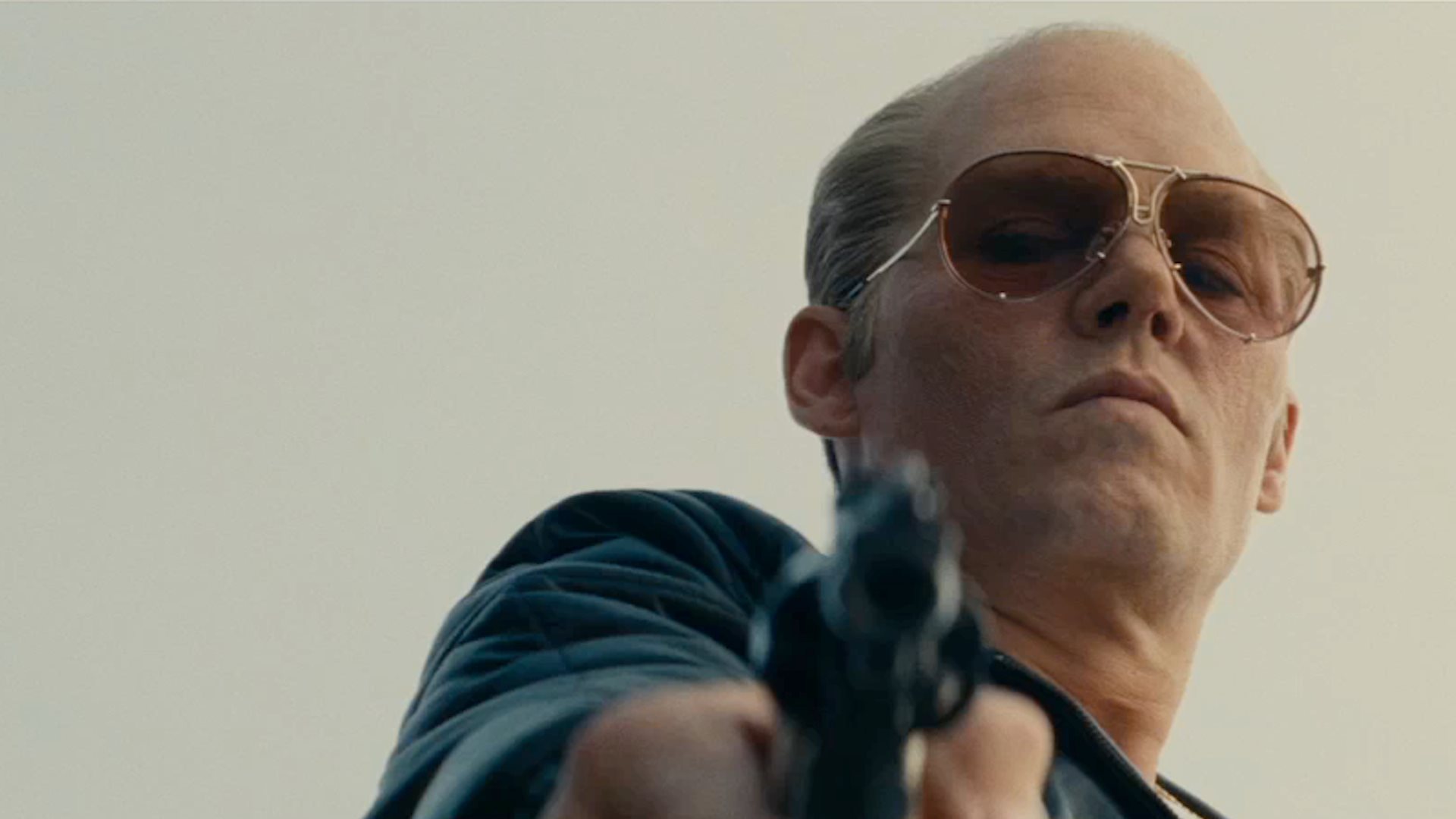