About an hour into my Toronto International Film Festival 2015 screening of Beasts of No Nation—Cary Fukunaga’s beautifully and elegantly heartbreaking depiction of boy soldiers in an unnamed African country—my compassion reservoir ran dry.

Don’t get me wrong. The film is a great work of art and a solid achievement for Fukunaga and star Idris Elba. For the first hour or so I was grateful: it pulled me in and gave me a glimpse of the horrors I normally avoid by steering clear of CNN and NPR.

Then, in a flash, I remembered I had felt something similar last year when watching The Search, Michael Hazanavicius’s grimly pessimistic depiction of human suffering wrought by war in Chechnya. Plus I knew I had a screening of Septembers of Shiraz coming up, which featured Adrien Brody as a Jewish merchant tortured at the hands of Islamic guards in revolutionary Iran.

And I knew, with something approaching certainty, that if I made it back to Toronto in 2016 or 2017, there would be a film that reminded me of the plight of Syrian refugees that was playing out in real time while I tried to play compassion catch-up at Roy Thompson Hall.

My ever-gnawing fear at such events is that these prestige movies raise our consciousness for an hour or two and then are quickly forgotten. They might even speed the process of allowing us to forget by convincing us that we have done . . . something.

We’ve watched a film, informed ourselves, told our neighbor, shed a few tears.

Rightly or wrongly, I tend to give the artists themselves a pass. Sure, some probably gravitate towards theses prestige projects as a shortcut to awards or recognition—but I suspect most are sincere. And they have made a film. ... 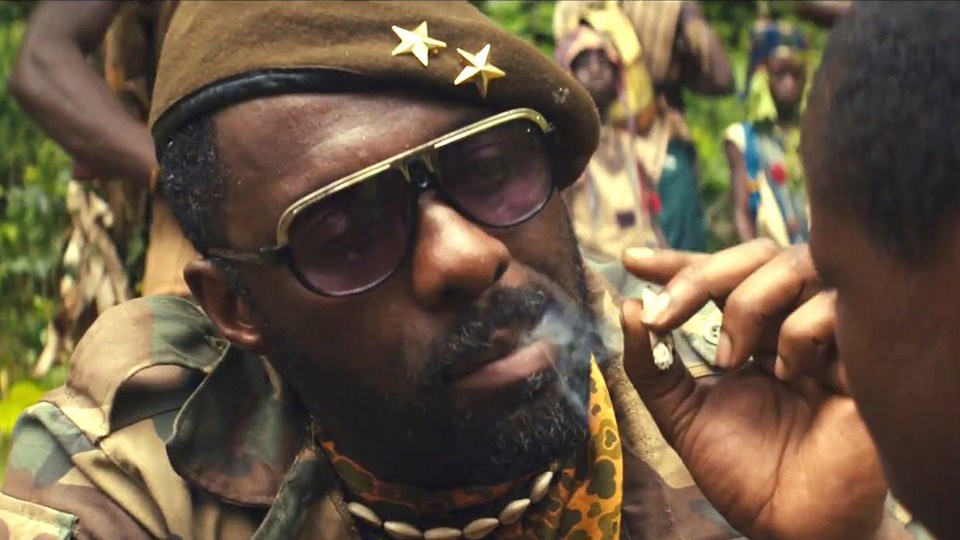