A feminist Civil War drama that mostly works - except for all the mumbling.
Mark Moring|September 30, 2015
Image: Drafthouse Films
Muna Otaru in 'The Keeping Room'
Our Rating

There were a number of things I could have Googled after watching The Keeping Room, a Civil War-era drama now playing in limited release. Like, “How many females were widowed and/or orphaned by the war?” or “What was the condition of the South after General Sherman plowed through?” or “How many soldiers died?” And many more.

But here’s what I Googled instead: “Why is there so much mumbling in modern movies?”

I’m not talking about mumblecore, the sub-genre where you might expect some inaudible dialogue, given the often-low production values. I’m talking about mumbling, where the actors just don’t articulate their lines very well. And/or the director and sound team do a lousy job picking up those lines.

Apparently this is really a thing too. Some of my search results:

“Stop the mumbling! Why can’t we understand what people are saying in movies any more?”

“The rising problem of inaudible dialogue.”

“Why we can’t hear anything in the movies any longer?”

There were more, but you get the point. It’s not just me. You’ve probably noticed too.

And what a shame, because I think The Keeping Room is a very good film—at least for a film where I probably couldn’t understand 20 percent of the dialogue. I even had the advantage of watching at home, on my BluRay player (the studio sent a disc, since there weren’t any local screenings scheduled). My home sound system is a good one too. But even with the advantage of rewinding and re-listening to some spoken lines, I couldn’t make them out. (Alas, press screeners don’t have subtitles.)

One of the lead characters is played ... 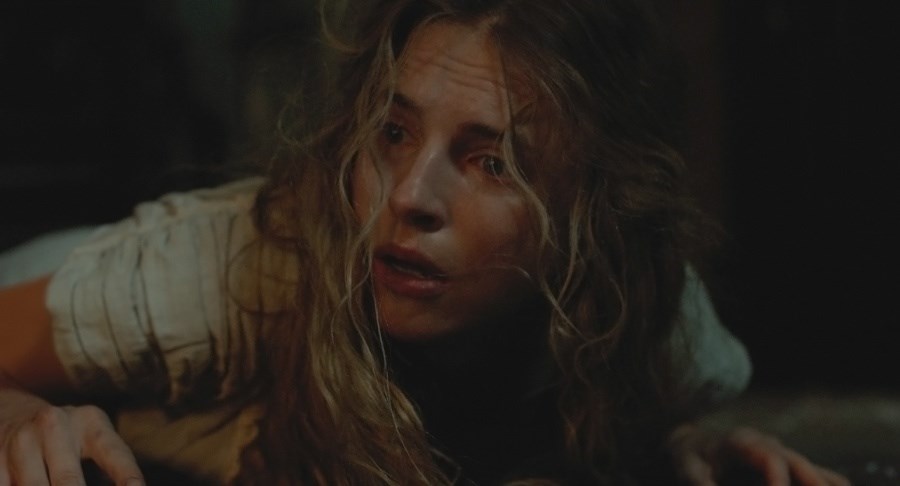