In fact, the whole film is remarkably engaging. It may take fifteen minutes or so for American viewers to adjust to the artificiality of the dubbing and the less-emotive acting style common in many European films. But stick it out. This biopic carefully imagines the psychological and spiritual toll (paid by both Francis and those who love him) of the saint’s attempts at simple obedience to God’s words. An early scene where Francis’s ... 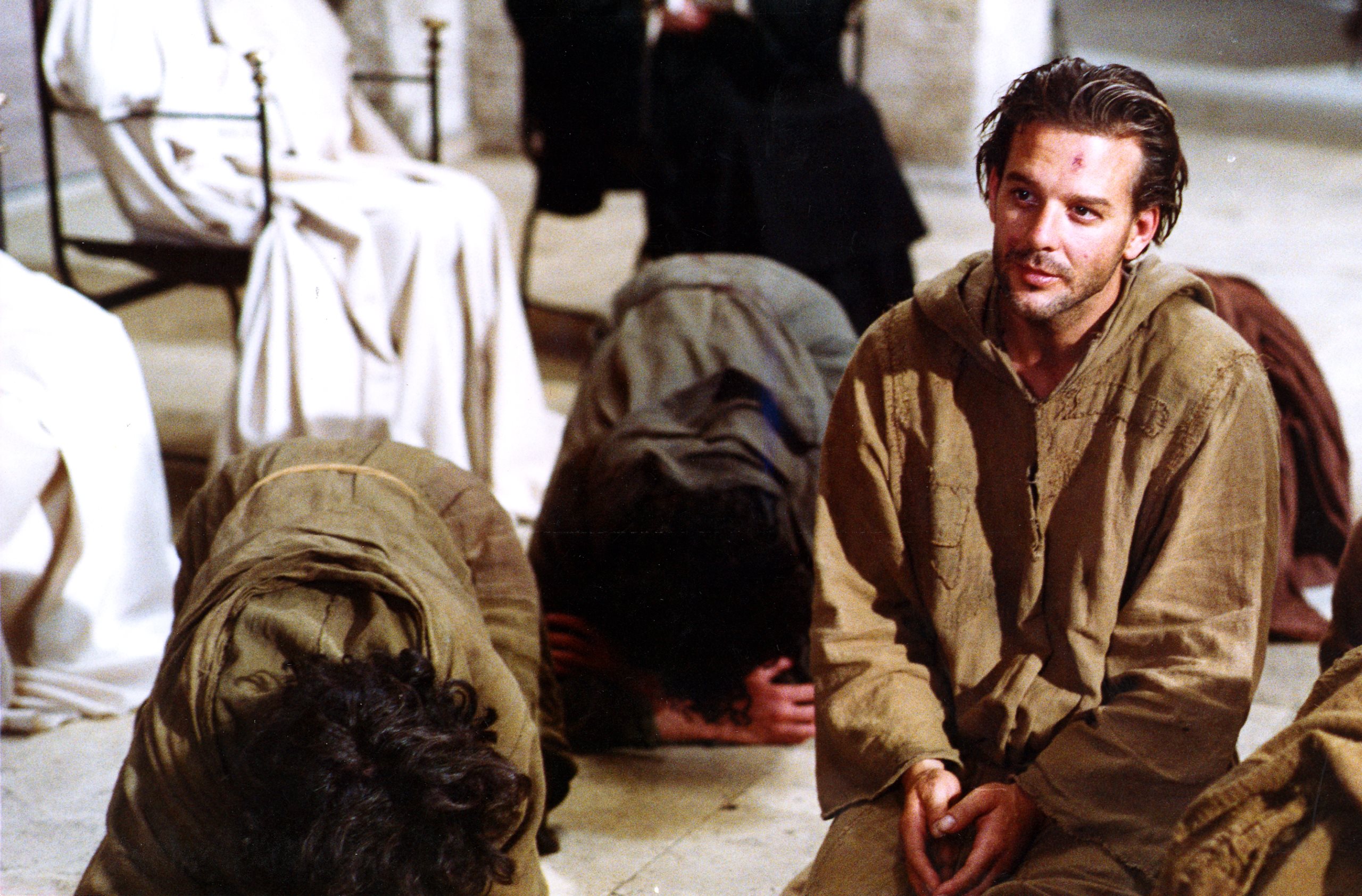