You don’t expect to spot a reference to Oswald Chambers devotionals in the pages of Vogue—unless you happen to know the man the magazine calls “LA’s coolest” menswear designer, Jerry Lorenzo.

Considering the name of Lorenzo’s brand, Fear of God, or that the promotional video for his latest collection features the church favorite “How Great is Our God,” it’s clear that the 39-year-old doesn’t shy away from the Christian faith that inspires his work.

Without context, the Bible references on his apparel seem like lip service at best or ironic appropriation at worst. But the fervency and frequency of Lorenzo’s God-talk prove his faithfulness is more than a brand fad. You’d almost assume he was trying to evangelize through cheesy T-shirts if his style wasn’t so supernally hip.

“What makes Fear Of God cool is that it taps into the nostalgia guys from 50 years old to 18 years old have for the ’80s and ’90s,” explained GQ style writer Jake Woolf in an email. “He’s taking the touchstones of that era—stonewashed denim, plaid, slightly looser fits, awesome rock band tees—and setting them against a 2016 backdrop where streetwear, high-fashion, and ‘middle America’ all have collided.”

“The result is something that’s familiar enough to get customers in the door, but cool enough to be instantly recognizable in the streets,” Woolf said. This meeting of disparate elements is apparent in Lorenzo himself. He seems tough, with an armful of tattoos and bandana holding back tightly curled hair, but his slow, steady speech conveys more inner stillness than swagger. 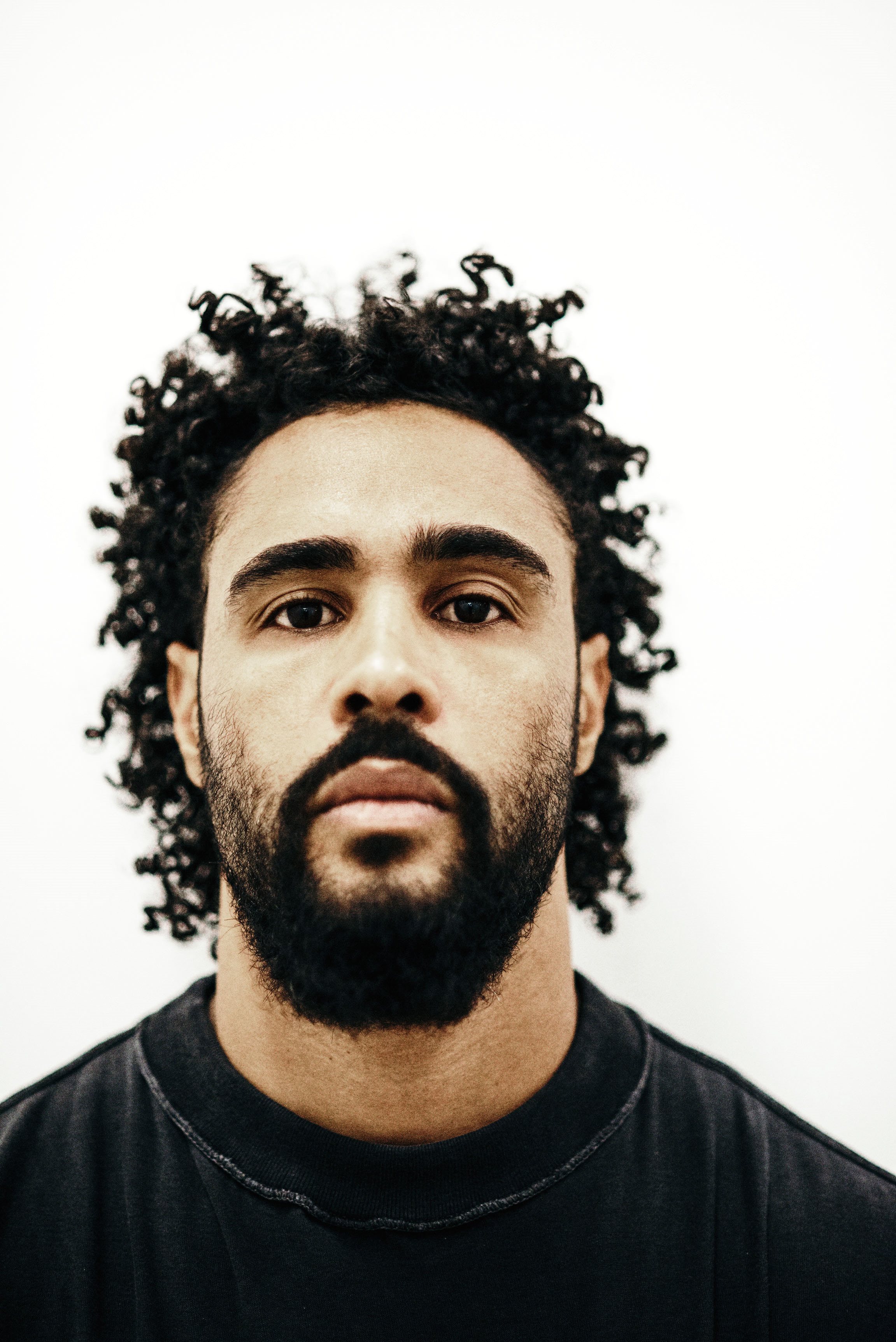