A look at commonly neglected gospel stories and films that depict them.
Peter T. Chattaway|February 22, 2016

Ten years ago, I compiled a list of my ten favorite Jesus movies for CT. Several new Jesus films have released since then, with more coming out this year: Risen (February 19), The Young Messiah (March 11), and a new version of Ben-Hur (August 12). But I've never felt a need to update the list. The original still holds up pretty well, I believe.

That said, while none of the newer films have nudged their way into my all-time top ten, some of them have highlighted aspects of the Gospels that most other films miss. Indeed, one of the things I value more and more, as I study this genre, is the way some films highlight aspects of the Gospels that are often overlooked—not just by other filmmakers, but also by teachers, preachers, and other Bible readers.

So I wanted to supplement my earlier list with a newer, more particular list of ten stories that usually get ignored by Jesus movies—and the (often obscure, sometimes edgier) films that have actually dramatized those stories. Here they are, in more or less biographical order.

1. The Circumcision of Jesus

On the eighth day of Christmas, Mary and Joseph had Jesus circumcised, just as all Jewish boys are (Luke 2:21). This event is significant because it underscores the humanity of Jesus. Art historian Leo Steinberg has shown that many Renaissance artists drew attention to the genitalia of the baby Jesus to emphasize the fact that God had become human even to the point of having physical gender. Not only that, this event highlights Jesus’ vulnerability. Some theologians have argued that this was the first time Jesus shed blood. So, in some sense, it marked the beginning of his sacrifice for our redemption. Finally, it underscores Jesus’ Jewishness. 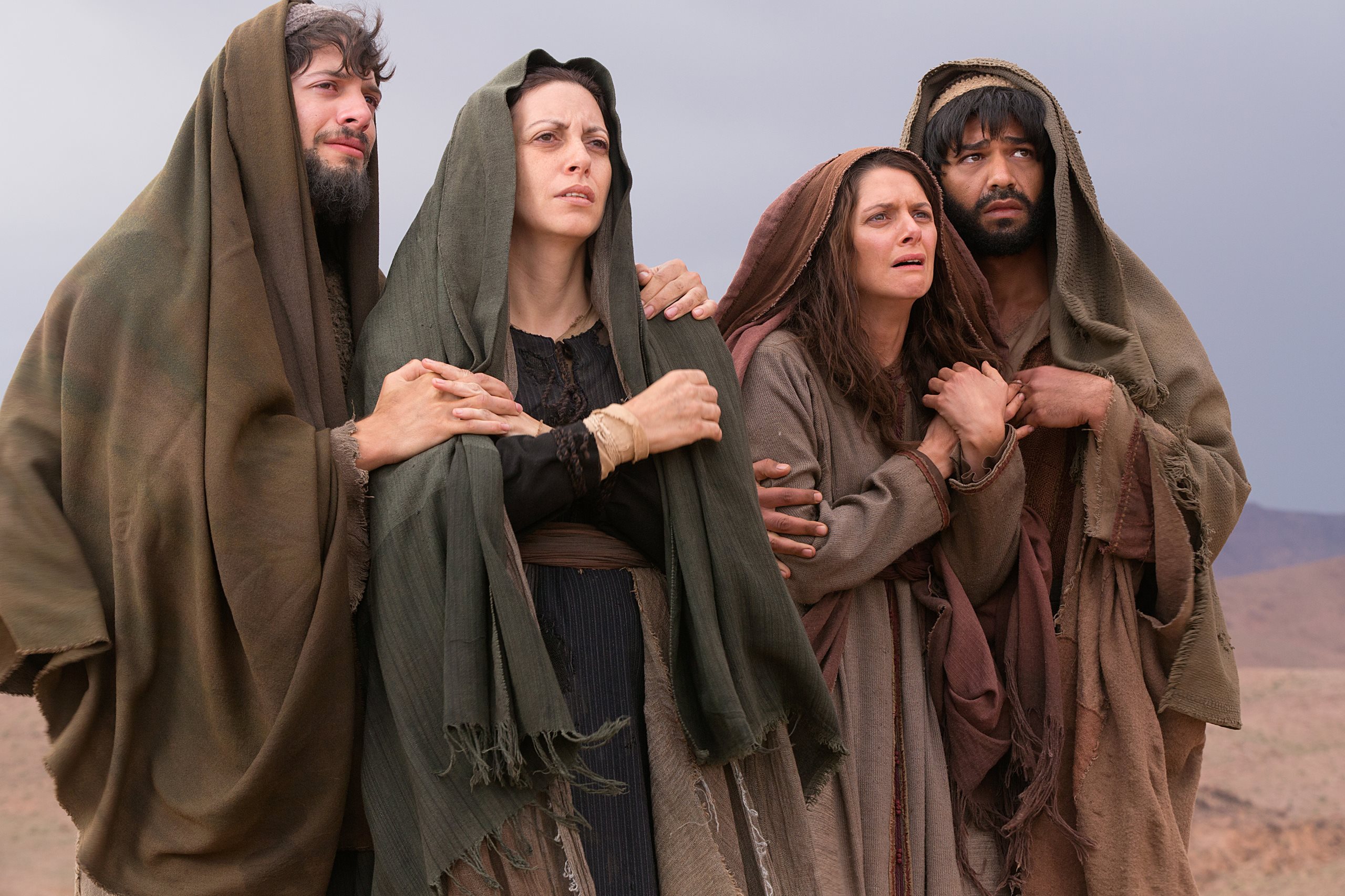