The latest from Jeff Nichols that is something quite different beneath the scifi surface.
Alissa Wilkinson|February 14, 2016
Image: Ben Rothstein / Warner Bros. Entertainment Inc. and Ratpac-Dune Entertainment LLC
Michael Shannon and Jaeden Lieberher in 'Midnight Special'

As a genre, science fiction often gets trotted out in service of big ideas: political tensions, social problems, ideological conflicts. When it puts a hot-button issue in a context unlike our own (a different universe, the future, outer space), scifi can make big arguments indirectly, coming at flashpoints slantwise—think of Star Trek or Battlestar Galactica.

Sometimes it opts to work closer to home, looking at those things that trouble the human heart by working outside a strictly human context. Consider E.T., in which the titular extraterrestrial helps a child work through grief, loss, and his relationship to his family.

Midnight Special, which premiered at the Berlin Film Festival on Friday night, does both. It is a film without twists to unwind or keys to discover. The point isn’t the mystery. The point, instead, is in our hearts.

That Midnight Special takes an unconventional approach to its genre is no a surprise. Writer/director Jeff Nichols (Shotgun Stories, Take Shelter, Mud) makes accessible, simple, beautiful films rooted in the American south and midwest that have garnered critical acclaim and a loyal band of fans, myself among them; it’s a complete mystery to me why he isn’t more well known. (The movie shares its name with an often-covered American folk song about a passenger train.)

Midnight Special has the most in common with Nichols’s second film, Take Shelter, a taut thriller about both our age of anxiety and the meaning of commitment and marriage. In both movies, Michael Shannon (who has worked with Nichols on all of his films, including Shotgun Stories and Mud) plays a father bent on protecting his young, vulnerable child at all costs.

But whereas Take Shelter felt ... 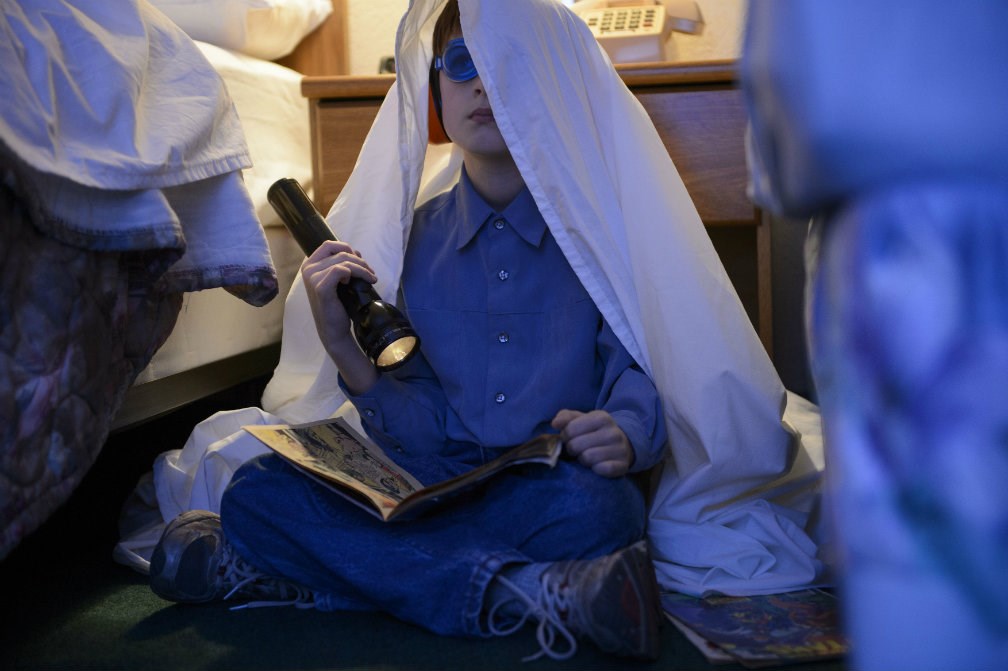