The plot to Ave Maria is as improbable as it is provocative. A Jewish settler family crashes their car into a statue of the Virgin Mary at a Palestinian Carmelite monastery in the West Bank.

This 14-minute short (trailer below) already won top prizes at film festivals in Grenoble, Montpellier, and Dubai before securing a nomination for best live-action short film at this year’s 88th Academy Awards.

Ave Maria is Khalil’s second comedic venture into the deeply divisive and often somber portrayal of the Arab-Israeli conflict. His 2005 Ping Pong Revenge illustrated the cycles of misery each side inflicts on the other, but in the style of a satirical musical.

Khalil’s short film is not the only recent cinematic foray into the lives of Middle East Christians. The widely acclaimed documentary Open Bethlehem is a passionate account of efforts to intervene in the city’s tragic decline. May in the Summer mirrors Ave Maria‘s mix of religious tension and comedic drama as a successful Jordanian Christian author returns home to marry her Muslim fiancée and runs headlong into deep-seated cultural taboos.

Khalil knows them well. The son of a Palestinian-Israeli father and British mother, he grew up in Nazareth, near a Carmelite monastery not unlike the one in his film. Oddly enough, he was not allowed to watch movies as a child, developing a love of storytelling from ... 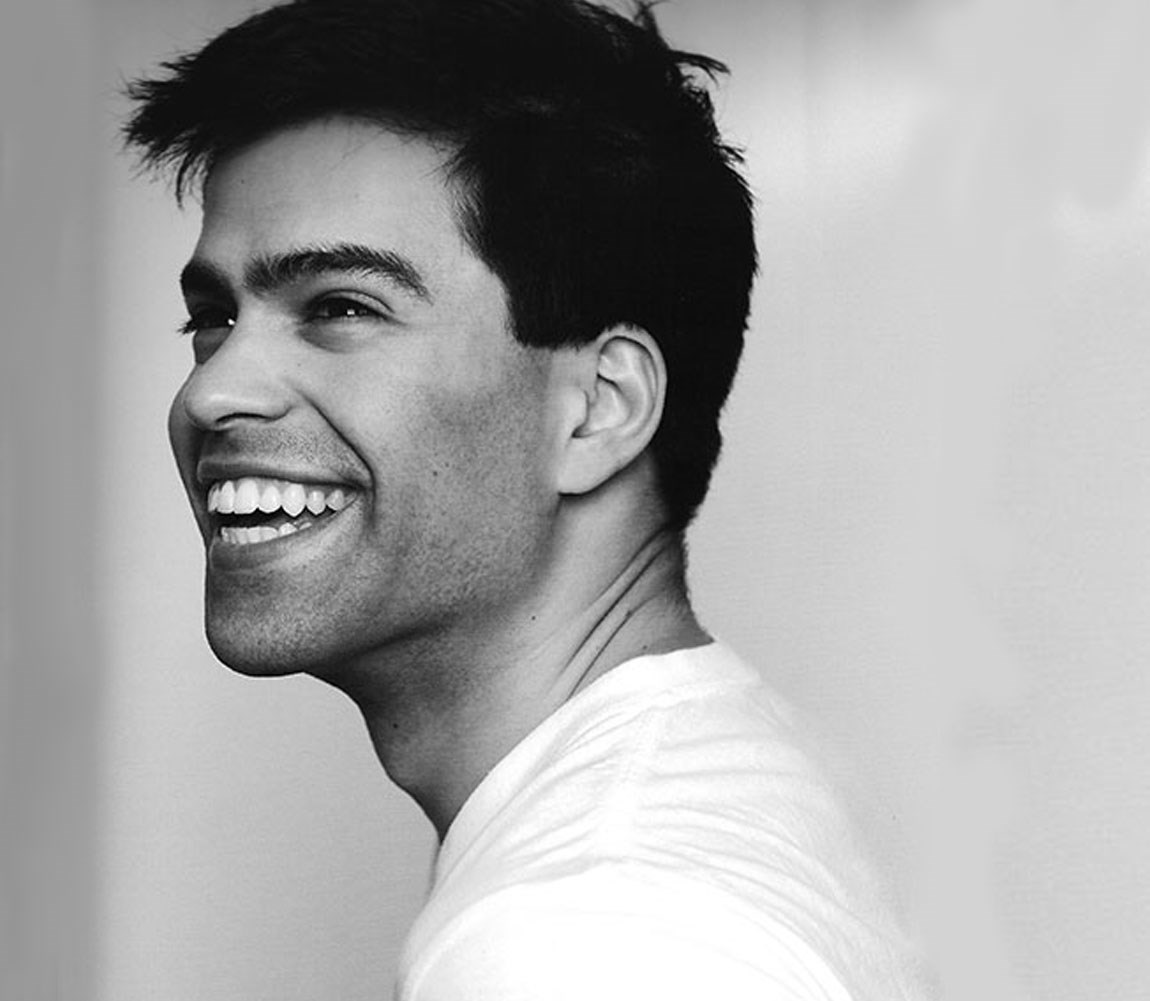