For Love & Friendship, Whit Stillman (Metropolitan, Last Days of Disco) adapted a novel by Jane Austen that was unpublished at her death. Later published under the title Lady Susan, it’s Austen at the height of her affectionately satirical powers.

I’ve seen most Austen adaptations (including Clueless and Bridget Jones’ Diary), but they seem to get the genre wrong: they act like romances with comedic elements, but Austen’s books are classic comedies, stories in which all is set right by the end, in the Shakespearean manner, with wry character descriptions and witty banter.

Because the genre is off, many Austen adaptations spend so much time setting up emotionally resonant characters that it feels (to this Yank) that they counteract the essential reserved British-ness of any comedy of manners. Not a problem in Love & Friendship. With one genius fell swoop (I won’t give it away, because it’s such a delightful surprise), Stillman hurdles the character set-up problem in a manner I think Austen would have liked. The audience sure did.

This isn’t surprising. Stillman is a perfect match for Austen’s sensibilities: he’s a master of clever, erudite dialogue that also pokes gentle fun at our propensity for pomposity. His powers of observation regarding the rituals of courtship among the privileged classes are considerable. And in fact, his first film, Metropolitan, plays a lot like it’s just a Mansfield Park adaptation—something that’s hinted at in one of the film’s most oft-quoted bits of dialogue.

But Love & Friendship is more obviously Austenian. It features a Last Days of Disco reunion, of sorts: Kate ... 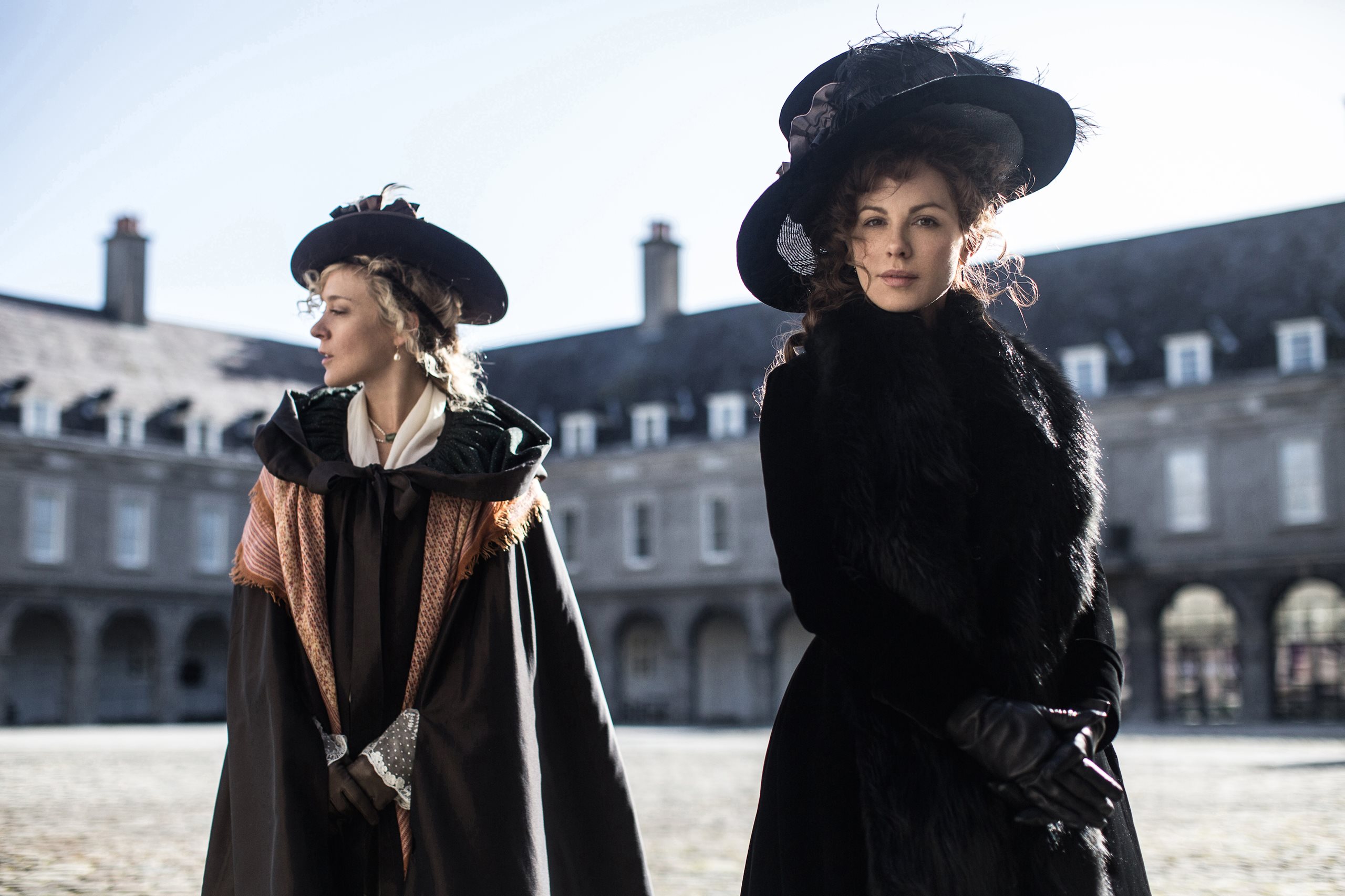