I get this question a lot: Does seeing so many movies decrease your appreciation for them?

It’s a hard question to answer. No. Yes. Maybe. It’s tricky to tell. On the one hand, part of the job is developing the ability to—as often as possible—walk into every theater with fresh eyes and a firm belief that this movie could be great.

On the other hand, of course seeing so many movies has to change the way you see them—hopefully for the better, but not necessarily. Critics are people, and they get jaded or cranky or tired or are in the wrong mood for the movie. Great critics are people willing to hold their opinions with an open hand, knowing that their reaction might change in a year or an hour.

But particularly at a festival, when you’re seeing many films a day, shivering in the cold, and staying up too late writing, it can be tricky for a particular film to rise above the others. What helps is when the film engages your emotions in a powerful way, which leaves an imprint not merely on your analytical mind but also your emotions.

My fourth day at Sundance was filled with movies that provoked very different emotions.

John Carney made Once on a shoestring while he was living in his parents’ house, and it premiered at Sundance in 2007. Sing Street is his latest, and shares a lot with Once. It’s set in Dublin and filled with music and humor—but this time, the protagonist is a teenage boy in the middle of the 1980s obsessed with the music of the time, and Carney says the film is autobiographical.

Carney’s musical films feature people hard on their luck finding not salvation, but maybe redemption of a bittersweet sort in their music. Once was about ... 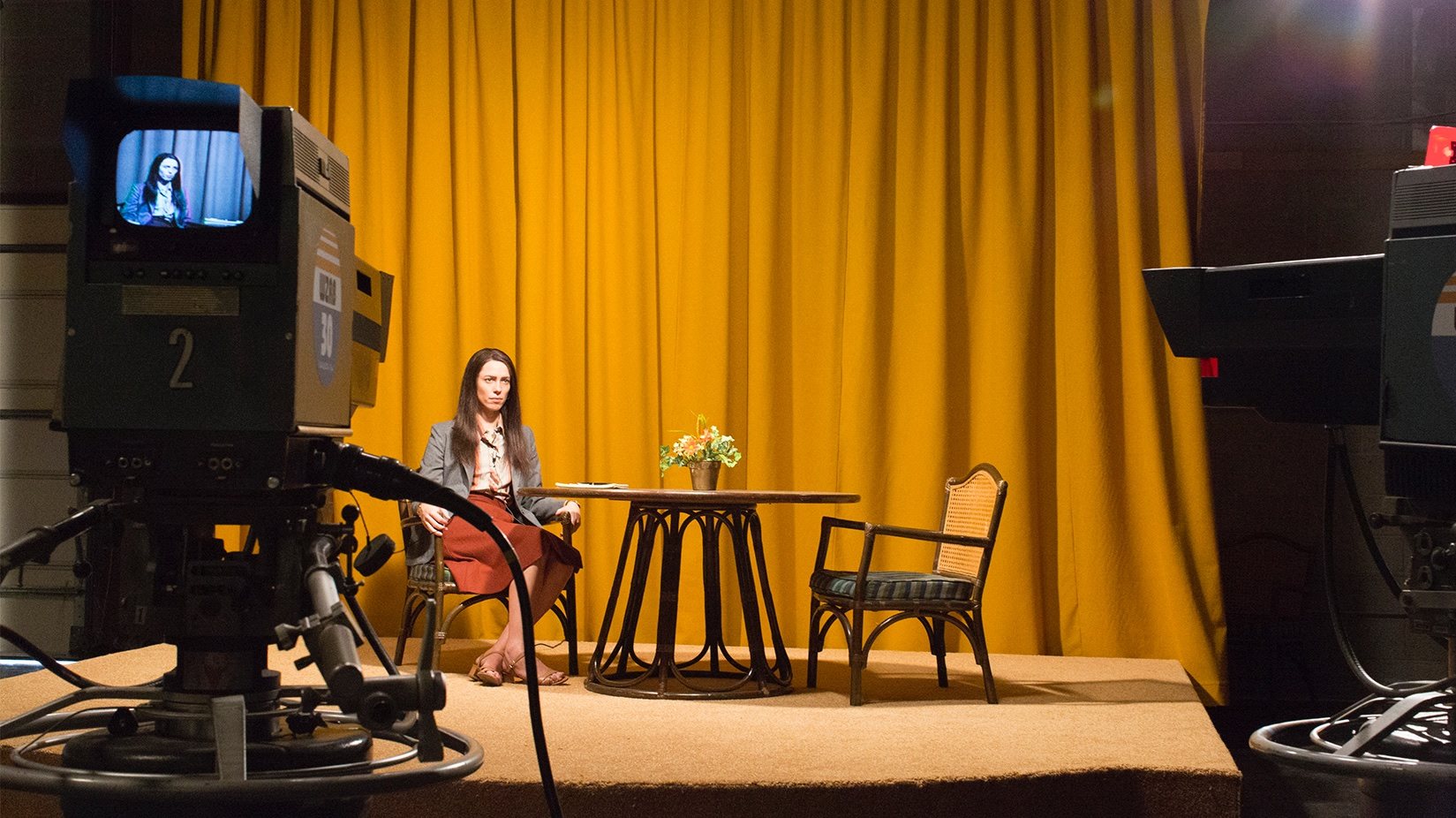