The Israelites needed a little less grown-up good sense, and a little more childlike wonder. So do we.
Myrto Theocharous|June 23, 2016
español
Image: Brocreative

hen I am around children, I enjoy asking what they want to be when they grow up. This exercise fascinates me. It offers a rare opportunity in life: the freedom to spell out whatever the imagination dares to dream, uninhibited by other people’s expectations or fears. Usual replies include, “I want to become a ballerina,” “I want to be an astronaut,” and my favorite, “I want to be a princess!”

The purity of these moments has the brevity of the morning dew, before “reality” rises with its harsh interrogating light to dry up each trace of these jewel-like droplets. “Let’s get serious now,” says reality, clearing her throat like a strict governess with no time for silly games that deliver no tangible returns.

I remember my shock a few years ago when I put this question to a ten-year-old boy, and he declared boldly: “an actuarial analyst.” I had no idea what that was, and I doubted whether he did either. Now, I have nothing against actuarial analysts, and I am sure they perform an important service, but it requires little effort to see this as a foreign voice. This was not a childish imagination roaming free, envisioning the wildest possibilities. Instead, this was a “schooled” voice representing someone else’s—probably the parents’—more sensible approach to his future.

One could argue that the parents were acting wisely. The chances of their son becoming, say, a successful knight are fairly bleak. Surely, one has to be prudent about the future and avoid launching into unrealistic endeavors that will probably end in tragedy.

Putting too much stock in prudence, though, sets up an opposing danger: you can end up paralyzing ... 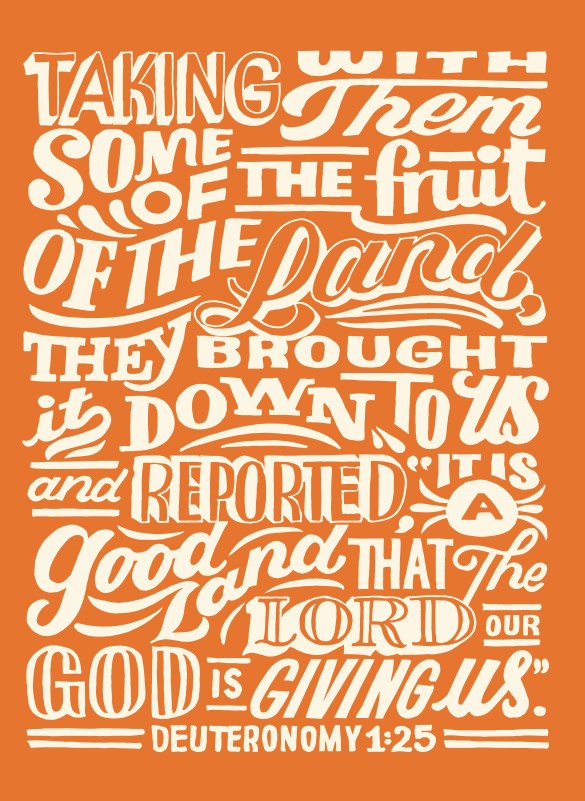