A four-hour visit to the massive replica of Noah's boat left me with a flood of questions.
Cort Gatliff|July 22, 2016
Image: Photo Credit: Ark Encounter

An elderly, bearded, white man dressed in ancient Middle Eastern garb, turban and all, stood on a stage in the middle of a field in Williamstown, Kentucky, and played a tune on what appeared to be a wooden flute. It was July 5, and I was watching him online from the comfort of my in-laws’ home in Memphis. Two minutes into his solo, the Williamstown High School band joined in, marching in formation through the crowd of 7,000 people who had come to bear witness to the ribbon-cutting of Ark Encounter, a Christian theme park featuring a replica of Noah’s ark built using the dimensions God gave to Noah in Genesis 6.

Ark Encounter has captivated my interest and curiosity since Answers in Genesis (AiG) announced the colossal project in 2010. AiG is the popular young-Earth creationist apologetics organization led by Ken Ham, well-known for the 2014 Bill Nye-Ken Ham debate. My interest in Ark Encounter stems not from the desire to see a particular worldview defended or rebuffed, but simply from the fact that I’m fascinated by some of the quirkier ways fellow Christians express their faith. On AiG’s website Ham described the opening of Ark Encounter as “a historic moment in Christendom.” I knew I had to see it for myself, and I was pleased when CT asked me to report on the opening. That is how, in the 24th year of my life, in the 7th month, on the 7th day of the month, I set out on a journey to visit Ark Encounter with one question in mind: What are we, evangelical Christians, to make of this?

The first hints that a major tourist attraction had landed in these Kentucky fields were signs on the highway warning motorists to expect ramp delays at the exit leading to Ark Encounter. Traffic jams, I imagine, ... 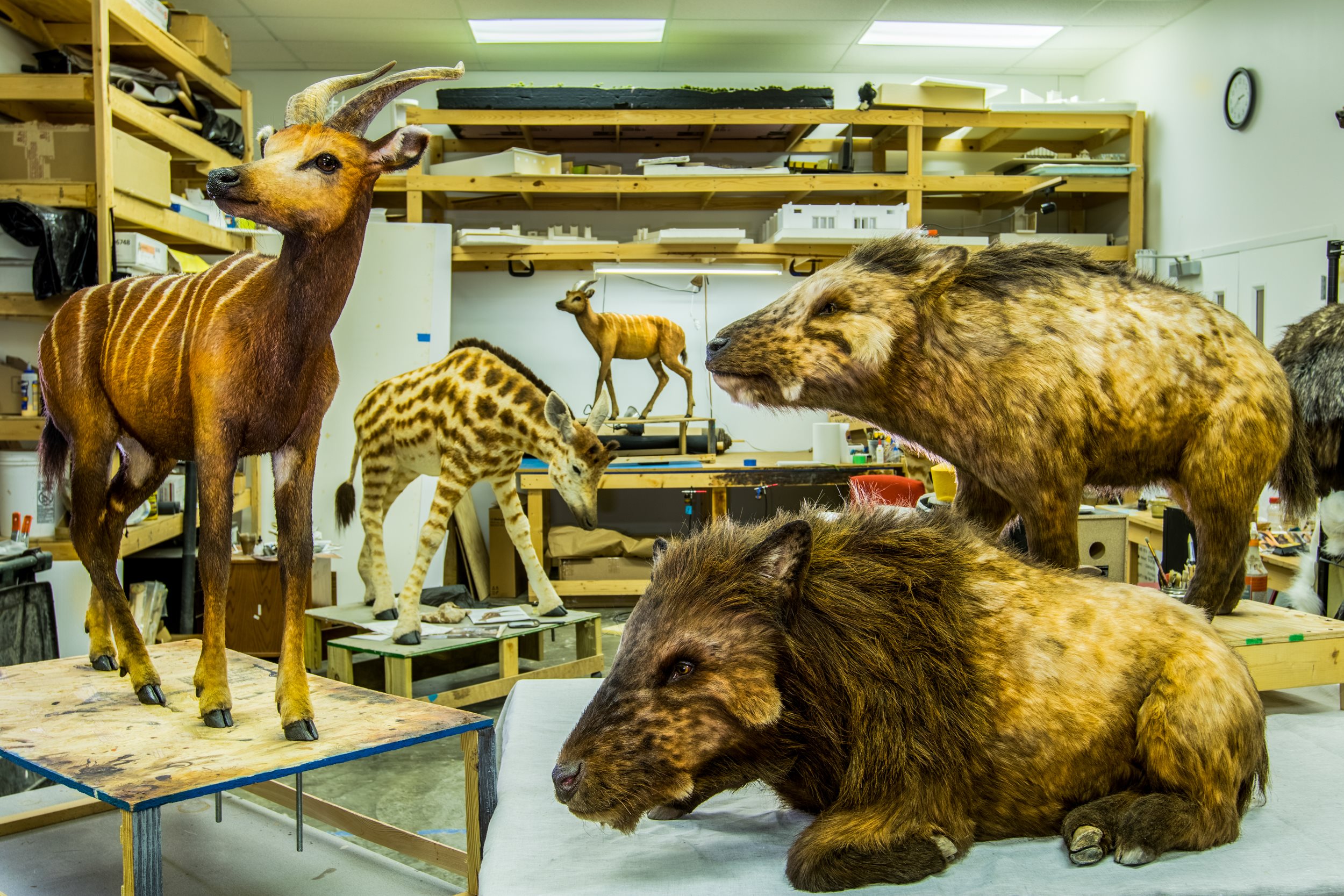