At Christianity Today we try to cover festivals all over, as much as we can manage. Just in the last year, we've reported extensively from the Sundance Film Festival in Park City, Utah; the Berlin International Film Festival in Berlin, Germany; True/False in Columbia, Missouri; South by Southwest in Austin, Texas; the New York Film Festival in upper Manhattan; and the Tribeca Film Festival in downtown Manhattan.

We believe film festivals are a vital place to take the pulse of our culture and to sample the broad spectrum of creativity, imagination, and earnest questioning on offer. They're a great place to develop your palate as a discerning filmgoer while also supporting artists, many of whom poured years of their lives and their savings into their film. They're also an important place for aspiring filmmakers and critics to begin joining the “guild,” so to speak—to see the breadth of filmmaking that goes way beyond the Hollywood genre-movie factory and develop an imagination and a community. (Plus a lot of these movies will make their way to your local cinema or streaming service of choice.)

So with that prelude: BAM stands for Brooklyn Academy of Music—it's the oldest continually operating performing arts center in the country, home to some of the best performances in New York City every year, and, importantly, one of my favorite places to see a movie (that it's close to home doesn't hurt). Each year BAM puts on the BAMCinemafest (opening June 15), a small festival that hosts the New York premieres of a number of independent films, most of which made the festival circuit earlier in the year and a handful of outliers as well.

Perusing the list is a delight; the programmers obviously know ... 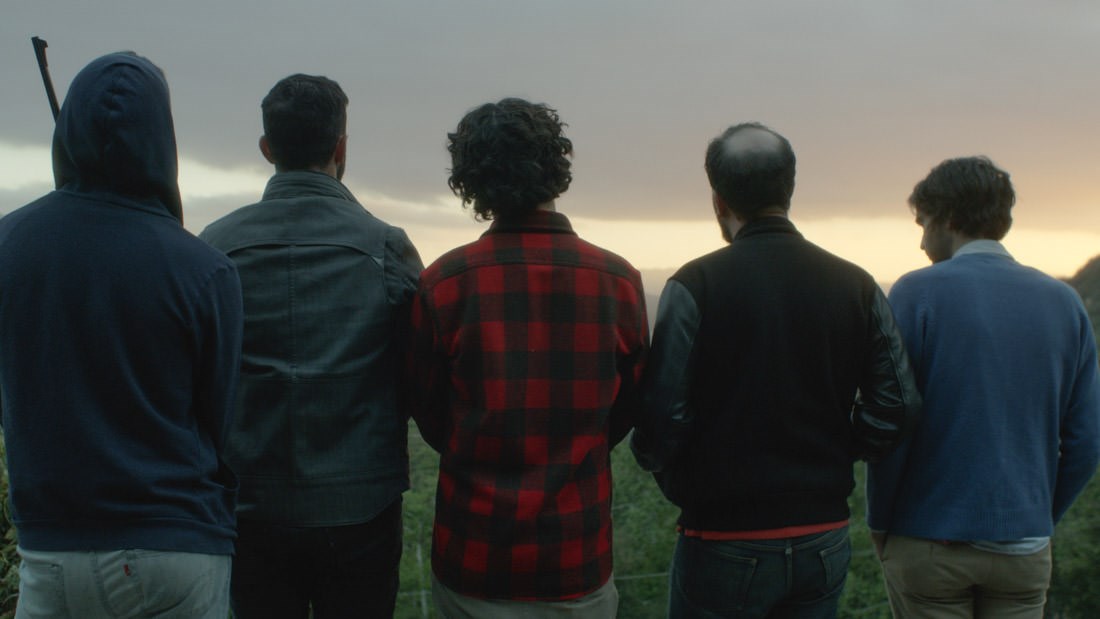