Sometimes a movie can give you a kinder way to remember difficult things about yourself.
Alissa Wilkinson|June 23, 2016
Image: Oscilloscope
'The Fits'

This week, Bryan Smith wrote in Chicago magazine about the scandals surrounding Bill Gothard and his Institute in Basic Life Principles. (We have covered these same scandals, as have other outlets, including The Washington Post.) Gothard grounded his popular ministry in a stripe of fundamentalist Christianity and on a set of “principles for successful living” he said he'd drawn from the Bible, ranging from how to relate to your family to what to wear, eat, and listen to. It was all particularly attractive to families in the 1960s and 70s looking for a faith-filled, foolproof way to shield their children from the hippie counterculture—and from there into the nihilistic, hedonistic 1980s and 90s.

Gothard's ministry grew into an enormously successful organization that included a homeschool program called the Advanced Training Institute of America (ATIA). It counts among its allies the now scandal-ridden Duggars, Sarah Palin, Mike Huckabee, and others. But the ministry has shrunk over the past decade, and the legal action brought against Gothard allege emotional and sexual abuse of underage women.

To most young people familiar with Gothard's orbit, the allegations were a bit shocking but not really surprising. Some of the shock came from discovering what you'd half-suspected all along was actually true. The worshipful attitude encouraged toward Gothard, coupled with the ministry's teaching about unquestioning submission to authority figures (not to mention the open secret of Gothard's preference for hiring pretty young women onto his staff), now seems to obviously spell trouble. From time's distance, it sounds a lot like a cult.

But in the moment, there was something incredibly alluring ... 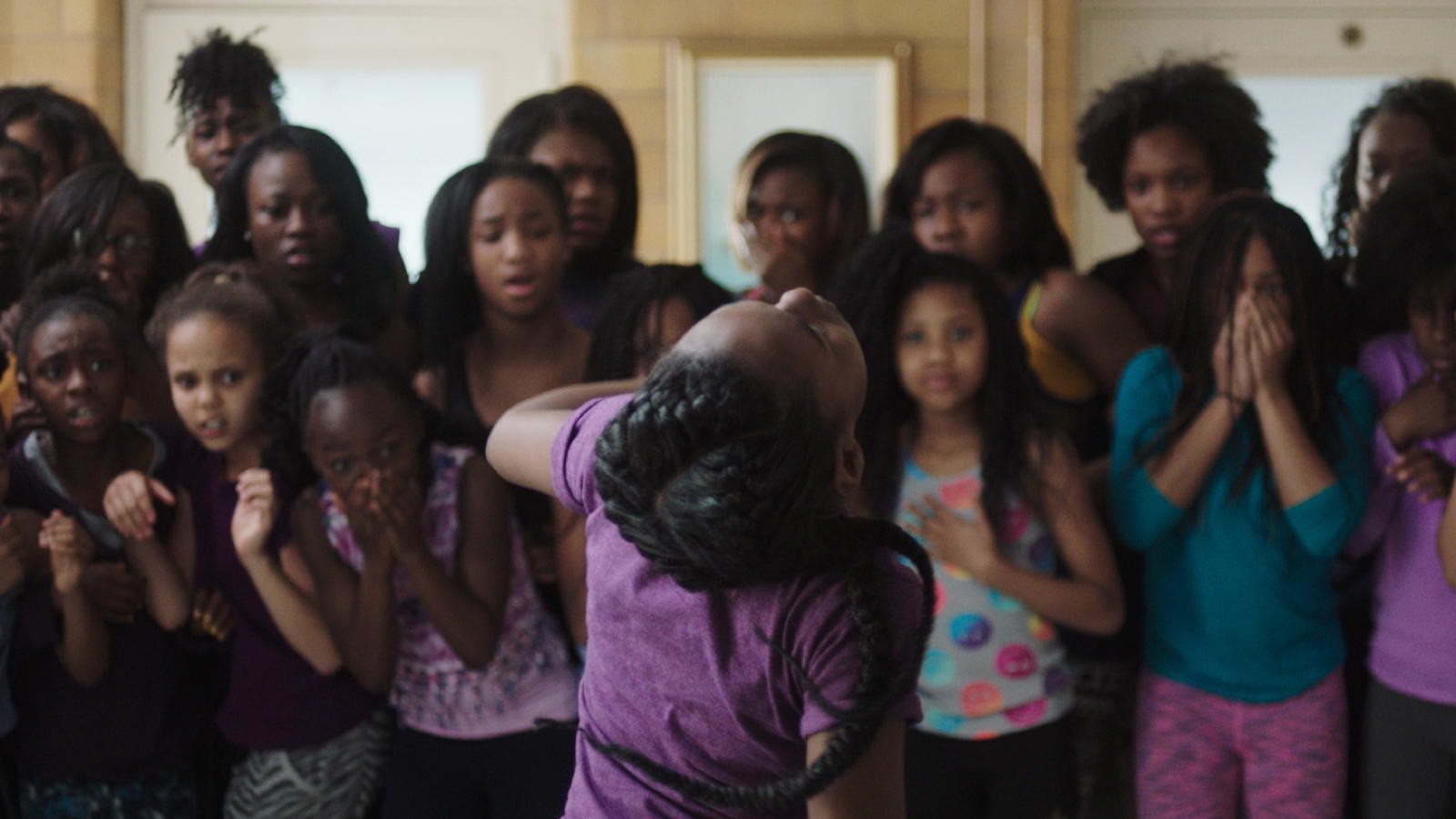