On paper this film should be custom-made for book lovers: it's the story of Max Perkins (Colin Firth), the famous book editor whose authors included F. Scott Fitzgerald, Ernest Hemingway, and Thomas Wolfe, among others. Those three are all in the film (played by Guy Pearce, Dominic West, and Jude Law), but the film's focus is the unruly Wolfe, whose logorrhea threatens to take over Perkins' life. The two men work together. They learn from each other. Things go sour, and so on.

Alas: the film is dull as tombs, partly because it's very hard to make the work of actually writing and editing look fun or even just interesting (I speak here from some knowledge). Part of the problem is a hamfisted script; for instance, Wolfe and Perkins going to an underground jazz club, the only white guys there, to have an epiphany, which has to be most tired and possibly retrograde trope a so-called prestige historical drama can dredge up. Or there's Nicole Kidman as Wolfe's neglected mistress delivering the line, “I've been . . . edited!” In fact the women—all of whom are fascinating creatures in their own right—appear only to be foils for the men (poor Zelda Fitzgerald literally gets no lines), which would seem almost excusable except the film attempts to go out of its way to remark upon this fate while simultaneously subjecting them to it.

Finally, though—and this is petty but hard to miss—it's distracting, and bizarre, to cast a film about the Great Men of American Letters entirely (save underused Laura Linney) with Brits and Aussies. Not that it doesn't happen all the time, of course. But nobody on earth is more British than Colin Firth, and nobody is a more obvious shorthand ... 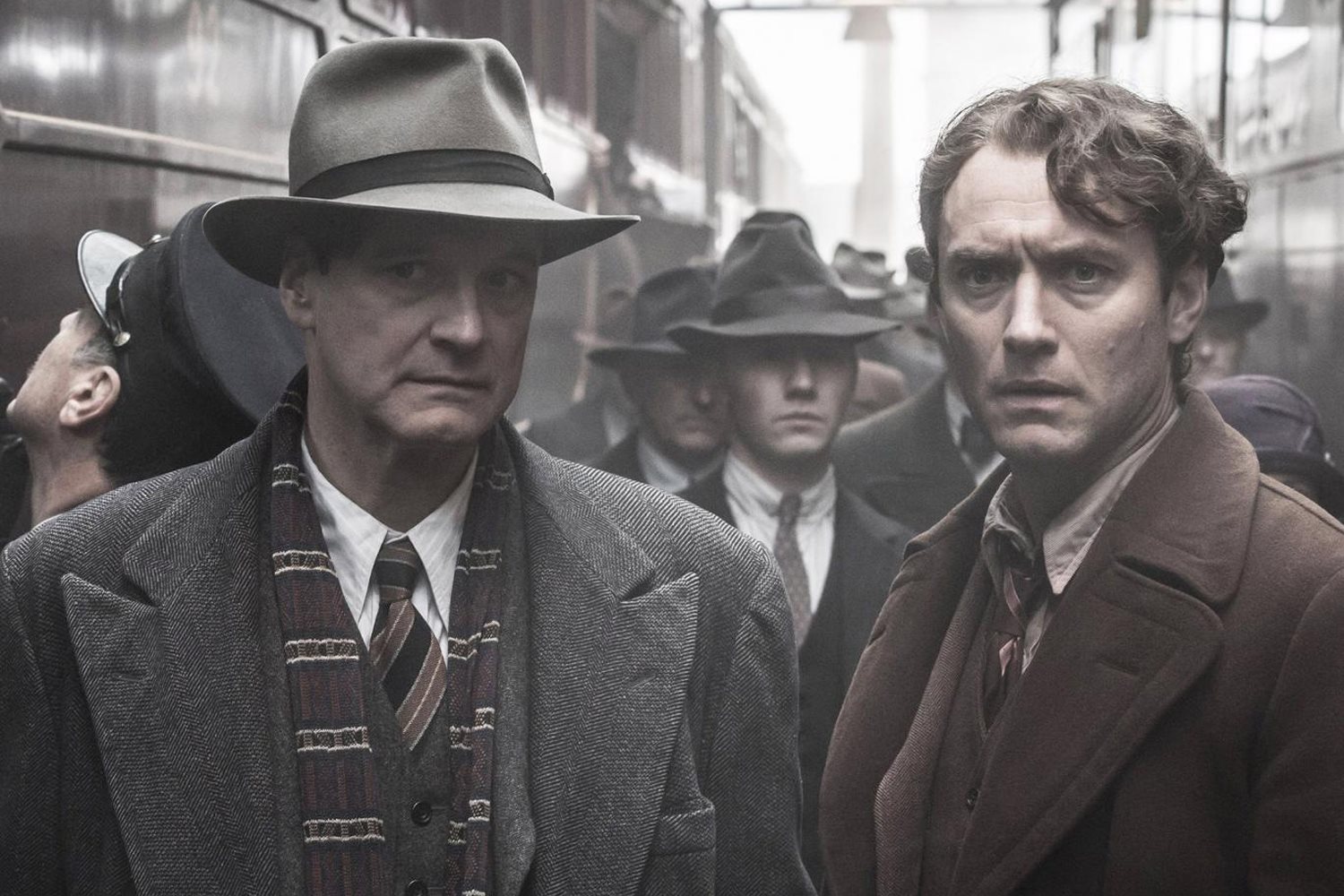