The opportunity for biting social critique gets swept away in a torrent of bloody destruction.
Alissa Wilkinson|June 29, 2016
Image: Universal
'The Purge: Election Year'

Few, if any, of CT's readers probably ought to see (or bother seeing) The Purge: Election Year. Like its predecessors (The Purge and The Purge: Anarchy), its world is drawn thinly in ways that don't actually help the very interesting concept of the plot: that in an alternate universe very close to our own, the U.S. is ruled by the NFFA—the New Founding Fathers of America, a party of apparently mostly white guys who got sick of “hypocrisy” and believe that instead of sublimating our aggressive urges, we ought to just let them all out in a twelve-hour annual “holiday” where all crime is legal, including murder.

Lest you complain that this seems unsubtle, be warned, there is nothing subtle about The Purge. The idea obviously draws on some Foucaultian idea that outright violence, in a strange way, is more “civilized” than the faux-humane social engineering of an oppressive surveillance culture—an idea the film both rebuts and seems to accept. (Drones show up in this one, by the way.) The people who suffer most from The Purge are the poor, defenseless, and homeless, who can't defend themselves and make for easy targets. And the winners are not those who manage to survive the night, but those who participate and thereby “cleanse their souls,” according to the NFFA leaders. The crime rate during the rest of the year has apparently dropped. And the elite leaders like this. It's their own version of a social safety net.

The Purge: Election Year obviously capitalizes on our own electoral chaos, trying to tap into racial and class politics while putting up a candidate the NFFA wants to squelch, preferably permanently: a senator who lost her family in the Purge ... 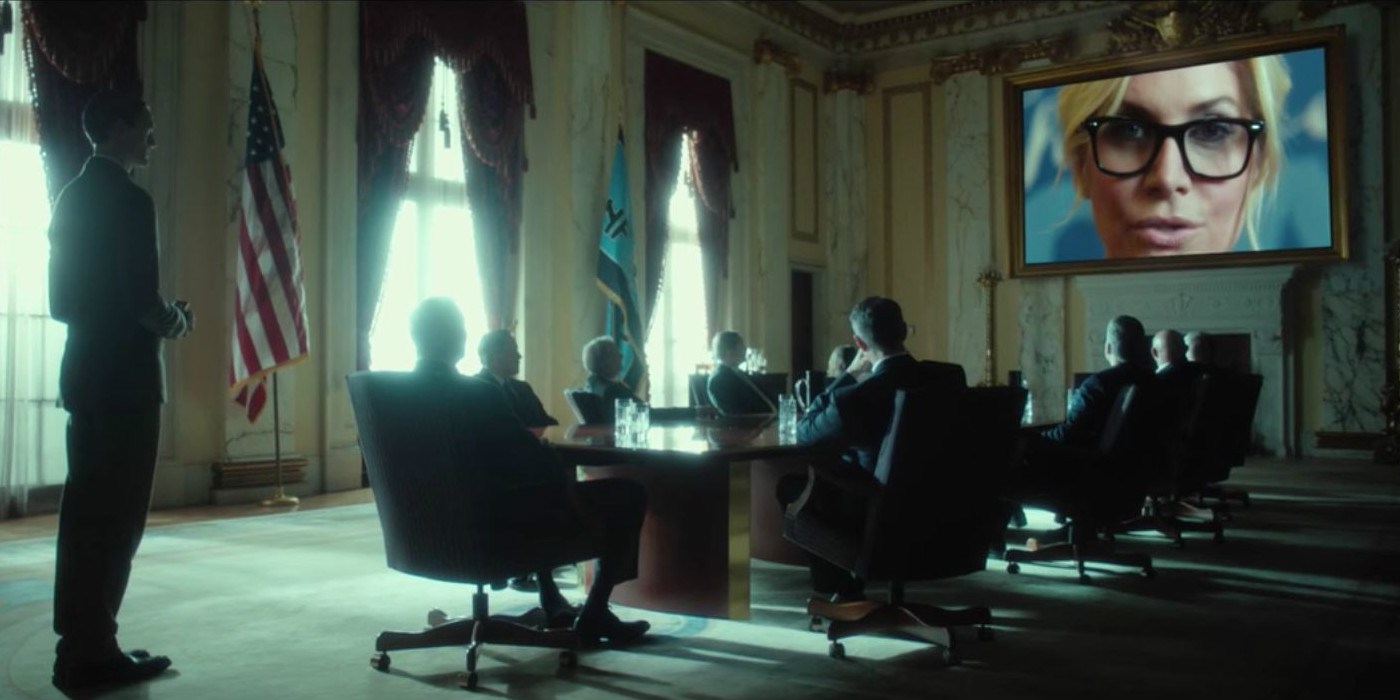