During Holy Week, we often reflect on Jesus’ own Jewish traditions as we commemorate the Last Supper and his death, burial, and resurrection. With Passover approaching, I spoke ... 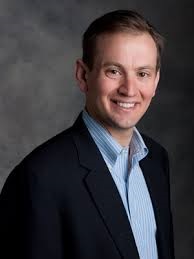