The star of the History Channel's "Roots" talks about his faith, his strange route toward his iconic role, and what he learned from playing Kunta Kinte.
Alissa Wilkinson|May 24, 2016
Image: A&E Networks
Malachi Kirby in 'Roots'

Though he’d had roles in EastEnders and Doctor Who, landing the role of Kunta Kinte in the History Channel’s new production of Roots was the last thing Malachi Kirby expected. The twenty-six year old English actor was reportedly chosen by executive producer LeVar Burton—who played Kunta Kinte in 1970s production, a runaway hit in the United States—for the role.

But as Kirby tells the story, his casting is all God’s doing. And in taking on the physically and emotionally demanding role of a young man captured in Gambia and brought in chains to a plantation in Virginia a hundred years before the Emancipation Proclamation, Kirby learned more than he’d bargained for. The newly reimagined show covers the same ground as the 1977 series, but incorporates several decades of research done since the previous version aired. Along with Kirby, Forest Whitaker, Laurence Fishburne, Jonathan Rhys Meyers, Anna Paquin, and others star.

Kirby spoke to Christianity Today from London by phone about his botched first audition and what followed, and what he learned from playing the character.

The following transcript is Kirby’s words, slightly edited for clarity and length.

The Worst Audition—and the Best

Where do I begin? In January 2015, I had my first audition—January or February. I remember hearing about the audition and then thinking, why are they doing this again? Why are they making this project again? I was a bit scared of it, to be honest. Then I got an audition, and I spent most of the time worrying about what would happen if I got the part, rather than actually preparing for it.

I had the first audition, and it was easily one of the worst auditions of my life. Everything went wrong. I got ... 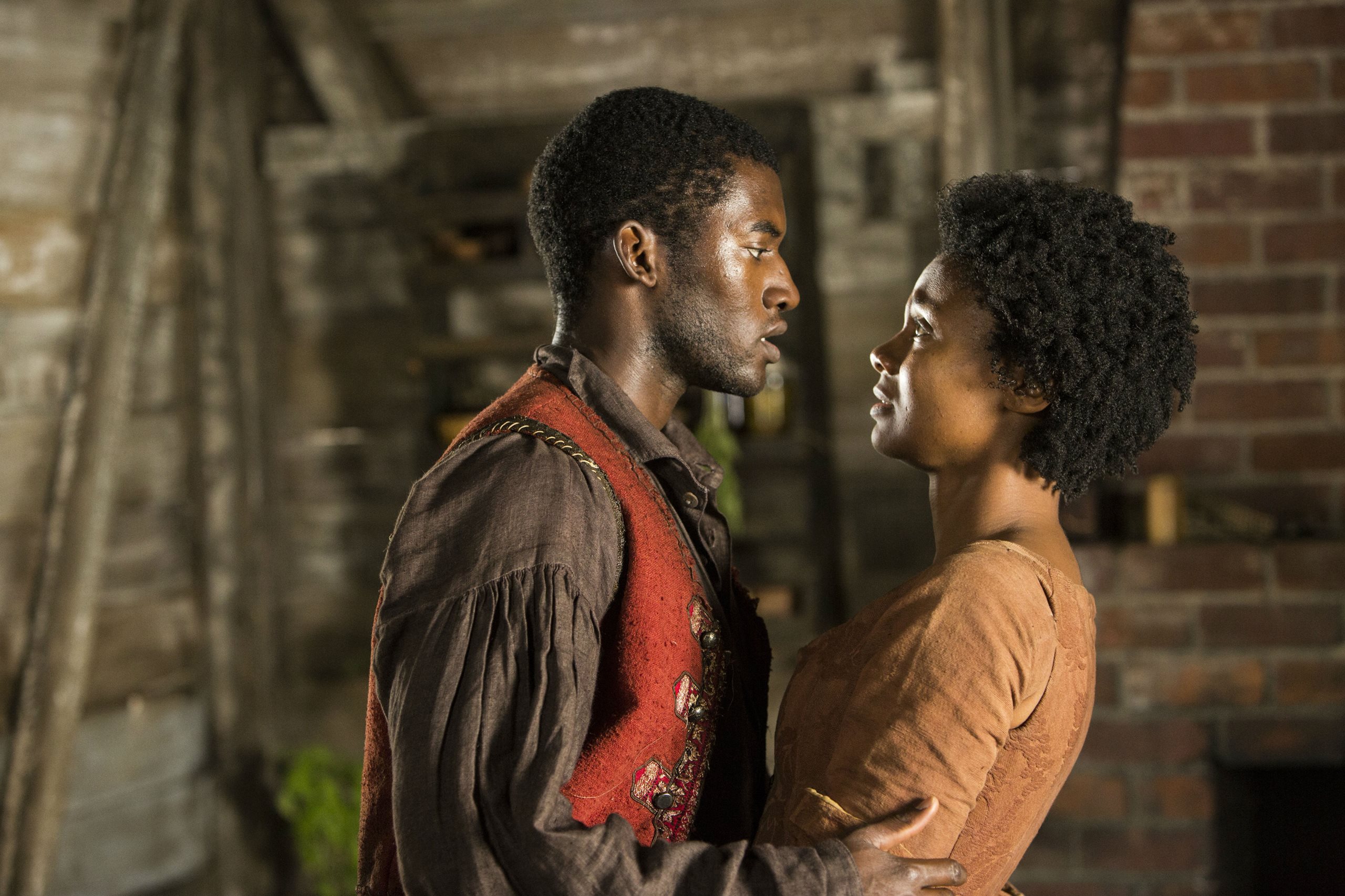