“We are strong, beautiful women who were once adorable, innocent little girls,” noted Ketcham’s victims on Mother’s Day via their “Bangladesh MKs Speak” Facebook group. “[After seeing the report], we were again faced with ugly, hurtful details regarding our stories. This has been an incredibly difficult, painful, emotional ... 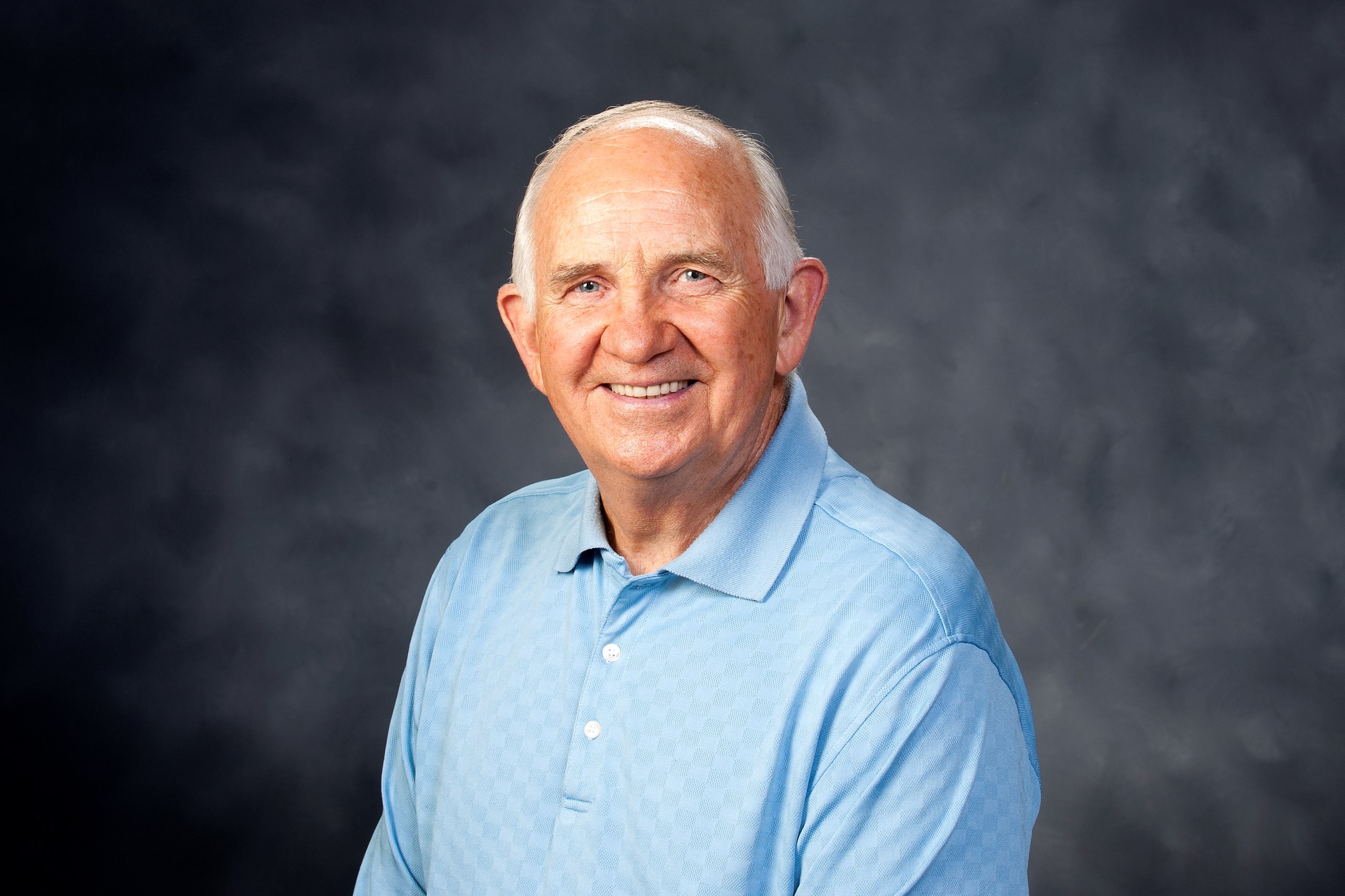