If you want to know Ann Voskamp, you first have to know her land. Specifically, the county of North Perth (pop. 12,600), 90 minutes west of Toronto, Ontario. It’s where the mother and writer will spend her whole life—because she is adamant she will die in the same place where she was born.

North Perth’s hayfields and rolling hills belong to farmers who wake at 5 a.m. to work the land that belonged to the grandfathers of their grandfathers, who emigrated from the Netherlands and Ireland and who never set their ambitions on anything more than dwelling in the place God gave them. These people live close to the ground, like Adam (“groundling”), only they can also make a wicked Dutch butter cake.

This land is one reason—despite her appearance on the New York Times bestseller list for 60 weeks, her ability to alone raise a million dollars for refugees, and her ubiquity on Christian bookshelves and Facebook feeds—Voskamp still won’t call herself a writer. She says that she’s a “wait-er”—“I have to wait on the Lord for words.” Even her name is plain, she says, “without even the fanciful e.” Amid her remarkable success since her 2010 breakout, One Thousand Gifts, these farms and fields ground her.

On the release of her second major book—The Broken Way: A Daring Path into the Abundant Life (Zondervan)—Voskamp, 43, is especially mindful of the temptation to grow bigger than her roots. An extreme introvert for whom fun means curling up and reading Jonathan Edwards, Voskamp is ambivalent about the 10-city book tour she’s about to take. In conversations with her bubbly publicist, she’s trying to secure as many days at home. ... 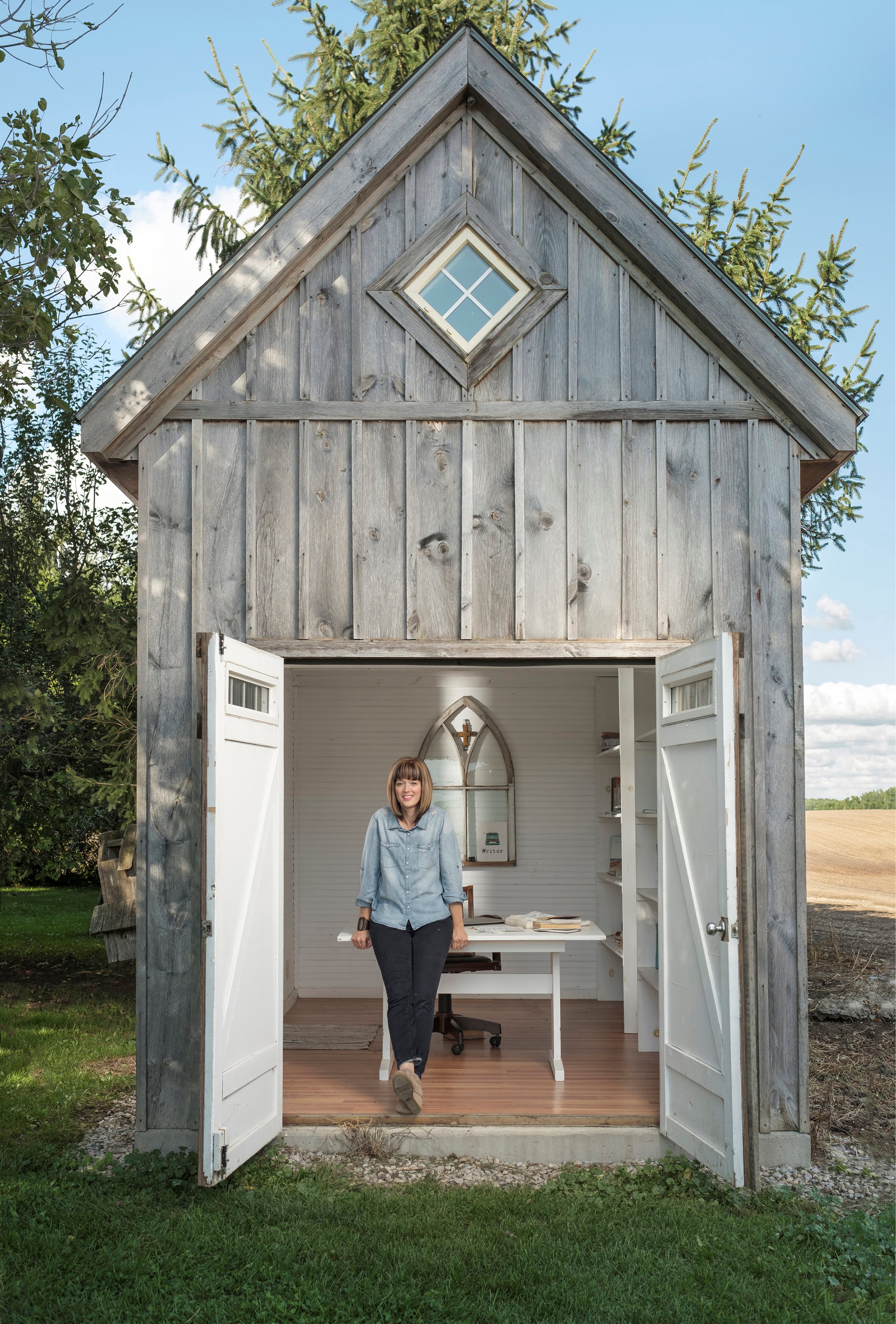