Important developments in the church and the world (as they appeared in our November issue).
CT Staff|October 21, 2016

LifeWay Research and Ligonier Ministries have once again examined the theological awareness, or lack thereof, of American evangelicals. This time, instead of defining “evangelical” by whether participants identify as such, they used a four-part definition endorsed by the National Association of Evangelicals. Below are the 12 areas where believers have most gone astray in their theology:

Note: Evangelicals are defined as those who strongly agree that the Bible is the highest authority; evangelism is very important; sin can only be removed by Jesus’ death; and salvation comes only through trusting in Jesus as Savior.

China has planned a number of new restrictions on religious activity this fall. The Communist government’s rising red tape includes prohibitions on online religious services, religious events in schools, and organizing people to leave the country to attend religious training or conferences. In addition, religious groups will no longer be allowed to make certain financial investments; foreign donations will be more tightly monitored; and churches operating unofficially could be charged with financial fraud and evading taxes. The rules are part of revisions to China’s 2005 Regulations on Religious Affairs. The stricter regulations open with the assurance that all Chinese citizens are free to believe whatever they want and to engage in religious activity—as long as it’s within the tighter limits.

The publisher of the English Standard Version (ESV) of the Bible has reversed its controversial decision to make the text “unchanged forever, in perpetuity.” The ... 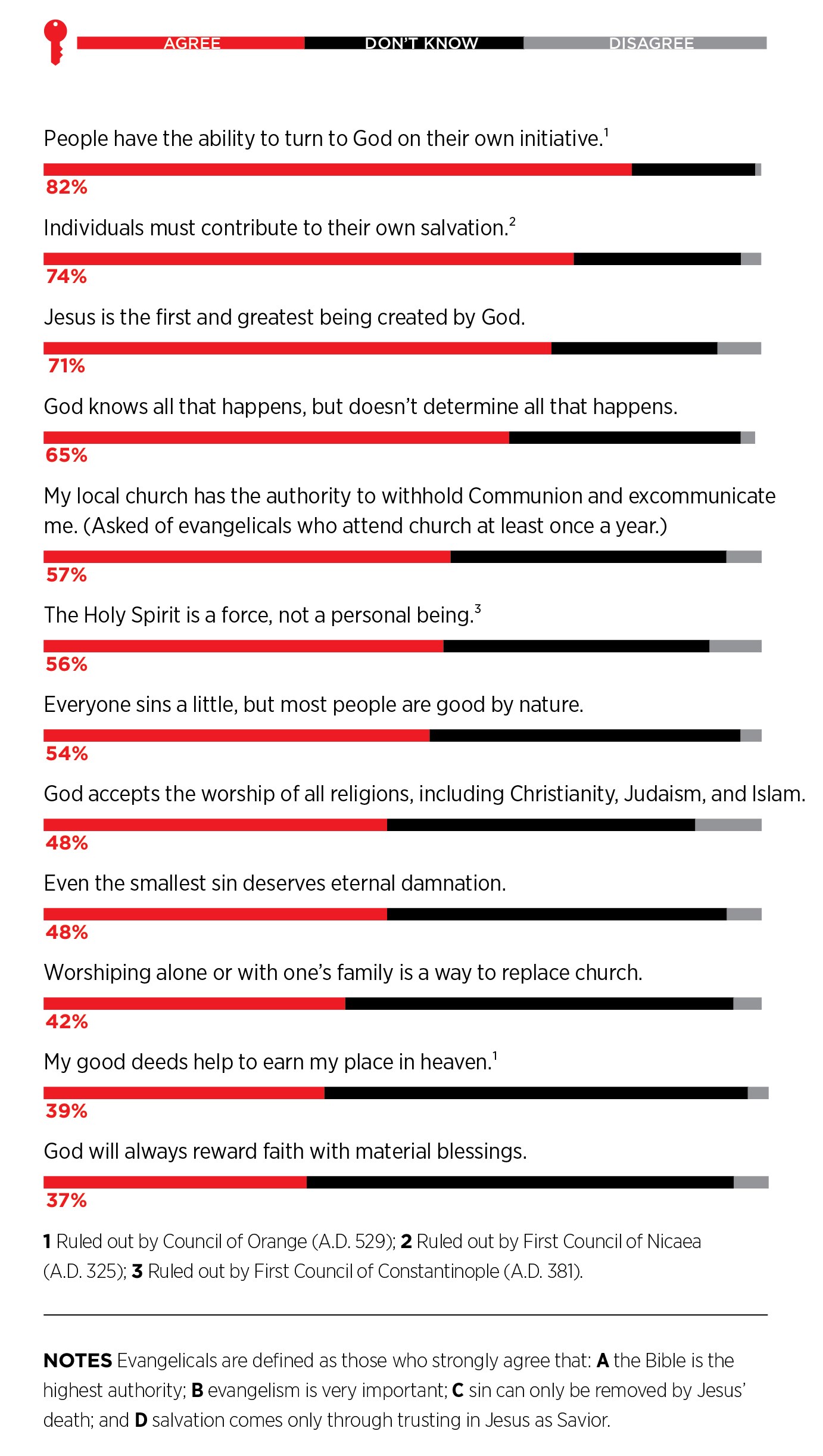