One of the hardest days of incarceration may be the day it ends. The church can be there to make a difference.
Morgan LeeAugust 22, 2016
Image: Brian Stauffer

Two blocks from the North Carolina Capitol, a dozen women are sitting on couches in a circle. Unmarked, with dark windows and fluorescent lights overhead, the upstairs room of Raleigh’s First Presbyterian Church smells musty and damp. Alice Noell’s Job Start program is in session, and the women are here to make sense of their lives.

The women currently live in the Raleigh Correctional Center for Women, which they leave five days a week to attend Noell’s 15-week course. Noell—an energetic and passionate teacher—isn’t speaking right now. Instead, she’s invited one of her former students to address a captive audience.

All of the women, equal numbers black and white, lean in as Miea Walker walks in, waves, and finds the recliner in the center of the circle. Walker, 45, was released from prison in March 2012, a date still fresh enough for her to drop the names of wardens and guards.

“I know what it feels like,” she says. “You feel like you can’t breathe. You’re in a box all day long.”

During her own nine-year sentence for embezzlement, Walker received her bachelor’s degree and two associate’s degrees. Beyond the course load, the hardest work was moving past the depression she believes was brought on by strained family relationships and a missing relationship with God.

Immediately, the women reach for their pens and begin transcribing her words in their notebooks.

Walker’s story has many elements in common with the stories of the 600,000 Americans who are imprisoned annually. She’s ...

@Mepaynl
This article is from the September 2016 issue. 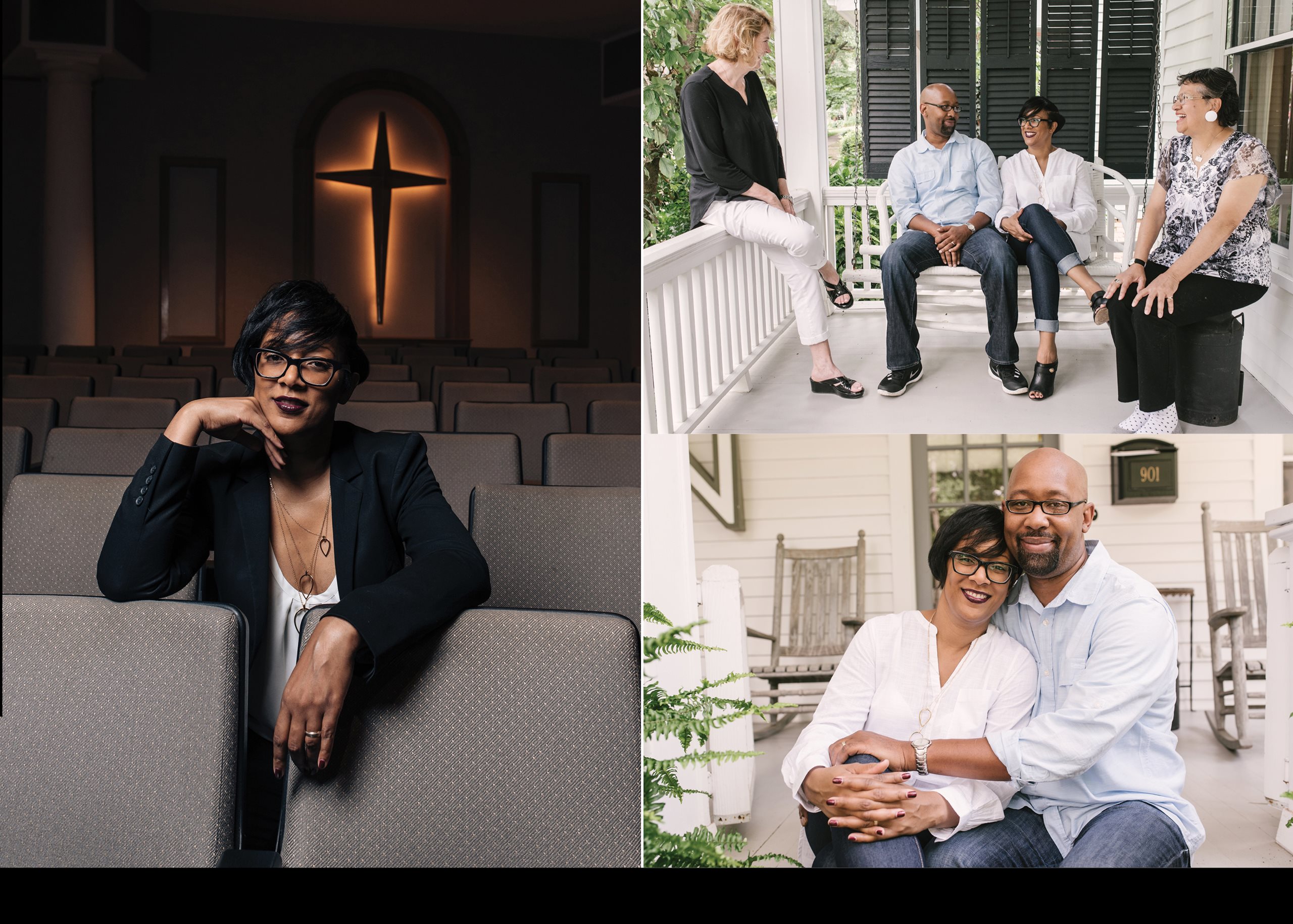