A snapshot of Christian witness in the world (as it appeared in our September issue).
August 22, 2016 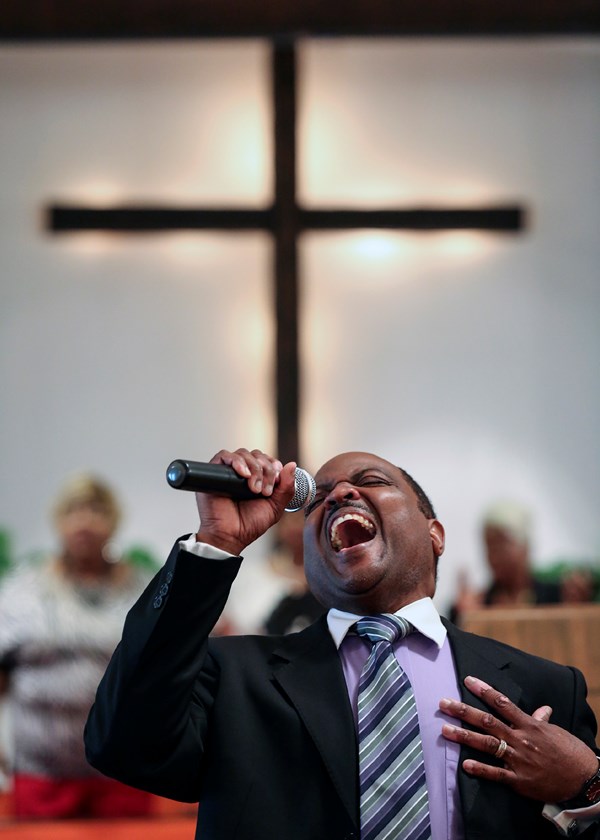 In a summer when police shootings of black men reignited racial tensions in America, three evangelical groups made strides toward reconciliation. The Southern Baptist Convention now counts 1 in 5 churches as “non-Anglo” (like Beth-El Baptist Church, above), and officially repudiated the Confederate flag. Civilitas, a group founded by Doug Birdsall in the wake of the Charleston shooting, held a commemoration at Emanuel AME. And the Presbyterian Church in America voted to apologize for past racism—even from before the denomination was formed in 1973.