Instead of fighting injustice, we end up fighting each other.
Tish Harrison Warren|March 17, 2017
Image: Shutterstock
Our Rating 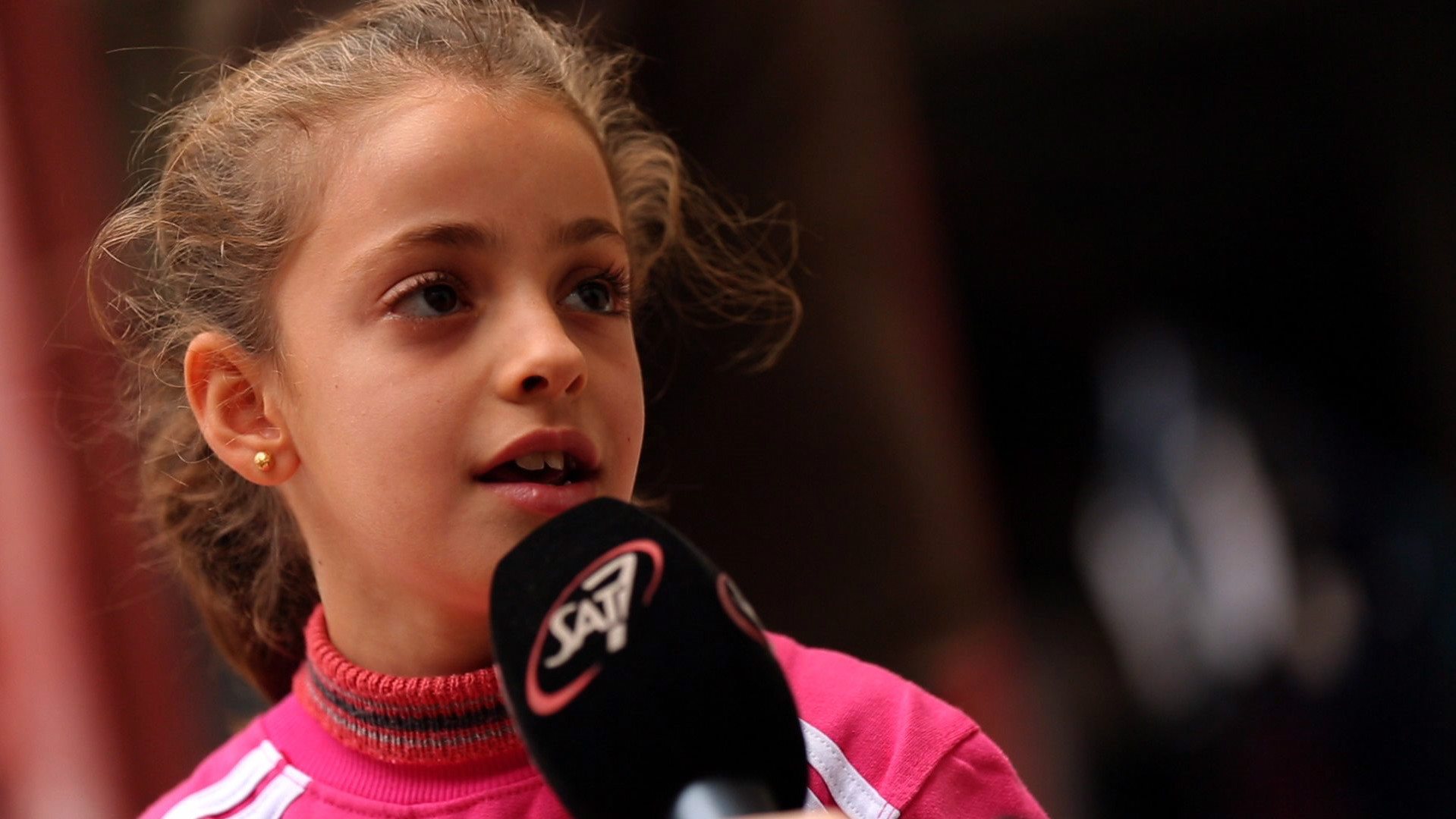