What is the role and mission of the church in times like these? For if the gates of Hell shall not prevail against it, as Jesus said (Mt. 16:18), one can presume that the church ... 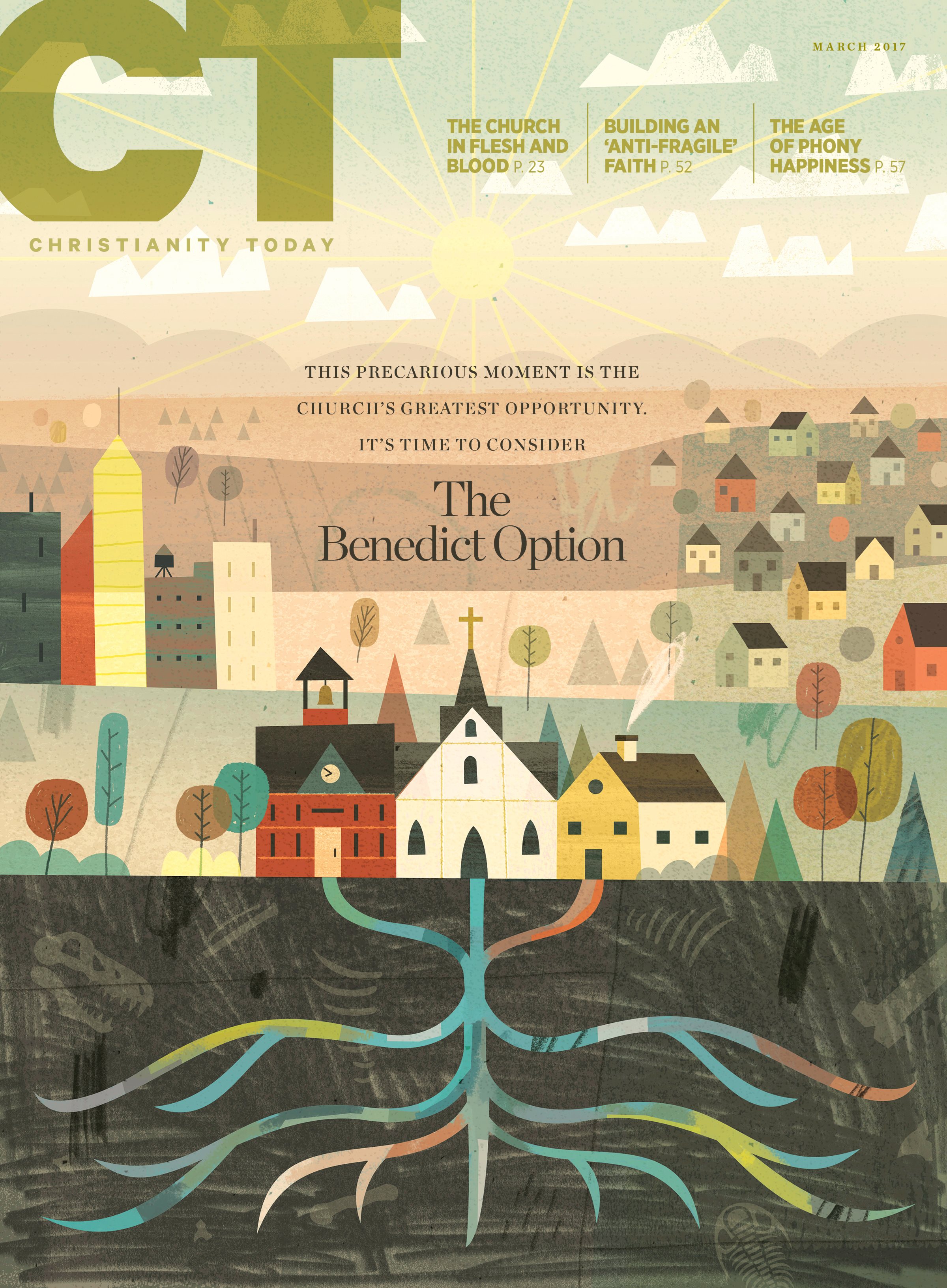