Being a black leader in the Southern Baptist Convention (SBC) today can be exciting, as America’s largest Protestant denomination makes unprecedented progress toward diversity. But it can also be discouraging. Even small instances of culture clash are hard to overlook when you’re in the minority.

The latest discussion over racial disconnect in the denomination stems from LifeWay Christian Resources’ decision to stop carrying a CD by rapper Sho Baraka at its 170 bookstores. The Washington Post broke the news last week, attributing the decision to a lyric in one track on The Narrative that contains the word penis, though LifeWay’s statement on the matter only referenced inappropriate language.

The SBC’s “strides towards reconciliation and celebration of diversity have been significant,” said church planter Muche Ukegbu. “[They] are more than just talking points to placate the culture.” His congregation, The Brook Miami, is among the more than half of new Southern Baptist church plants—and 20 percent of SBC congregations overall—with mostly non-white members.

“With that being said, it’s situations and instances like this [that are a] frustrating reminder of how out of touch some institutions and leadership really are, and how far we still have to go,” Ukegbu told CT.

For Baraka’s friends and fans, there’s a bigger backdrop beyond one word, one line, or even one album. It’s hard to separate the content of the artist-activist’s recent release from his racial and political identities.

Leading up to the election, Baraka went on tour with fellow Humble Beast artist Propaganda to hold conversations on race and politics at churches ... 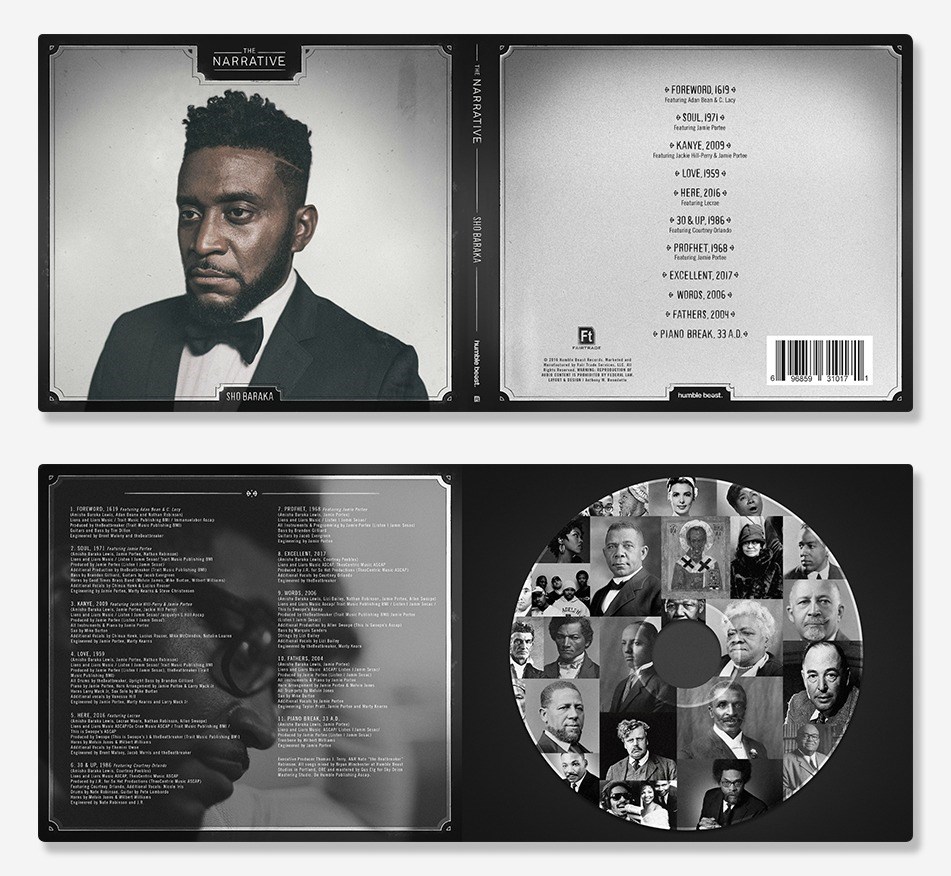 Challenging the Narrative: How Race Complicates ...