Nat Hentoff—author, jazz critic, and Village Voice columnist for 50 years—died this weekend at the age of 91. Hentoff was a liberal, progressive atheist—yet he profoundly shaped my Christian belief and practice.

In 1986, when he was already a wizened old civil libertarian and secularist pundit, Hentoff researched a number of high-profile cases of disabled infants who had been denied simple, life-saving procedures and instead allowed to die of starvation and dehydration. The resulting story, “The Awful Privacy of Baby Doe,” was published in The Atlantic and marked the awakening of Hentoff’s conscience on abortion.

He had to admit, he later explained in a lecture given to Americans United for Life, that the slope from abortion to infanticide to euthanasia is “not slippery at all, but rather a logical throughway once you got on to it”:

Now, I had not been thinking about abortion at all. I had not thought about it for years. I had what W. H. Auden called in another context a “rehearsed response.” You mentioned abortion and I would say, “Oh yeah, that’s a fundamental part of women’s liberation,” and that was the end of it.But then I started hearing about “late abortion.” The simple “fact” that the infant had been born, proponents suggest, should not get in the way of mercifully saving him or her from a life hardly worth living. At the same time, the parents are saved from the financial and emotional burden of caring for an imperfect child.And then I heard the head of the Reproductive Freedom Rights unit of the ACLU saying—this was at the same time as the Baby Jane Doe story was developing on Long Island—at a forum, ... 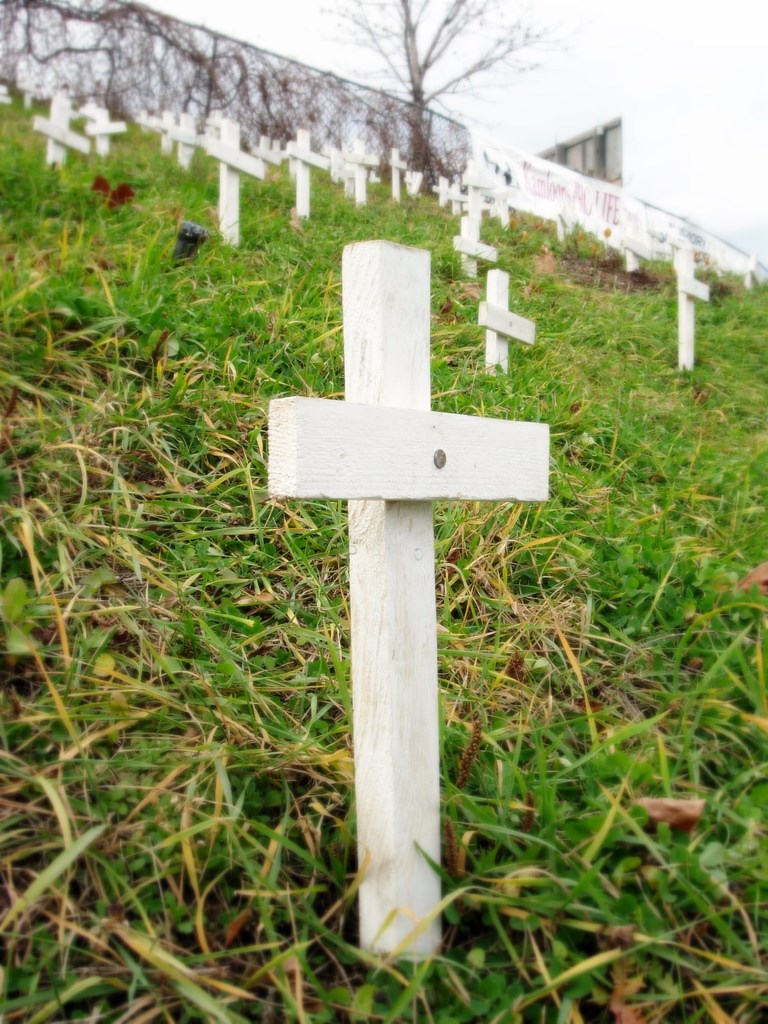