“Many people come here and take pictures,” the elder told me as he leaned on his walking stick, his slender frame swathed in heavy cloth despite the heat. “Then they go away and never help.”

This is the moment that haunts me from my recent visit to Turkana, a region in northwestern Kenya crippled by drought and sliding inexorably into widespread hunger.

I’d stepped out of a small plane into a sweltering landscape of dry riverbeds and desiccated animal bones jutting out of the earth—a place so quiet without traffic and technology that a child’s plaintive wail seemed to carry for miles. A month later, as I recall this sobering scene, the elder’s words play over it like a soundtrack, telegraphing doubt that my visit would mean anything more than a photo op.

It’s not surprising that Westerners have a reputation here for capricious compassion. But it pains me that Christians would.

If anyone should be known for not just showing up to help but for following through with real hope for suffering people, it should be followers of Christ. We are the ones commissioned by Jesus to go into the hard places, the hostile places, the ragged edges of our world, not just to proclaim the good news but to be the good news of God’s love in action.

The hunger crisis spreading across East Africa, affecting more than 20 million people, is yet another opportunity to show who we are and whom we love.

American Christians are generous when confronted with dire need. But is our goal merely to pull people back from the brink of catastrophe?

That’s not enough. We should strive for nothing less than God’s vision for his people described in Isaiah 65: “No more shall there be in it an ... 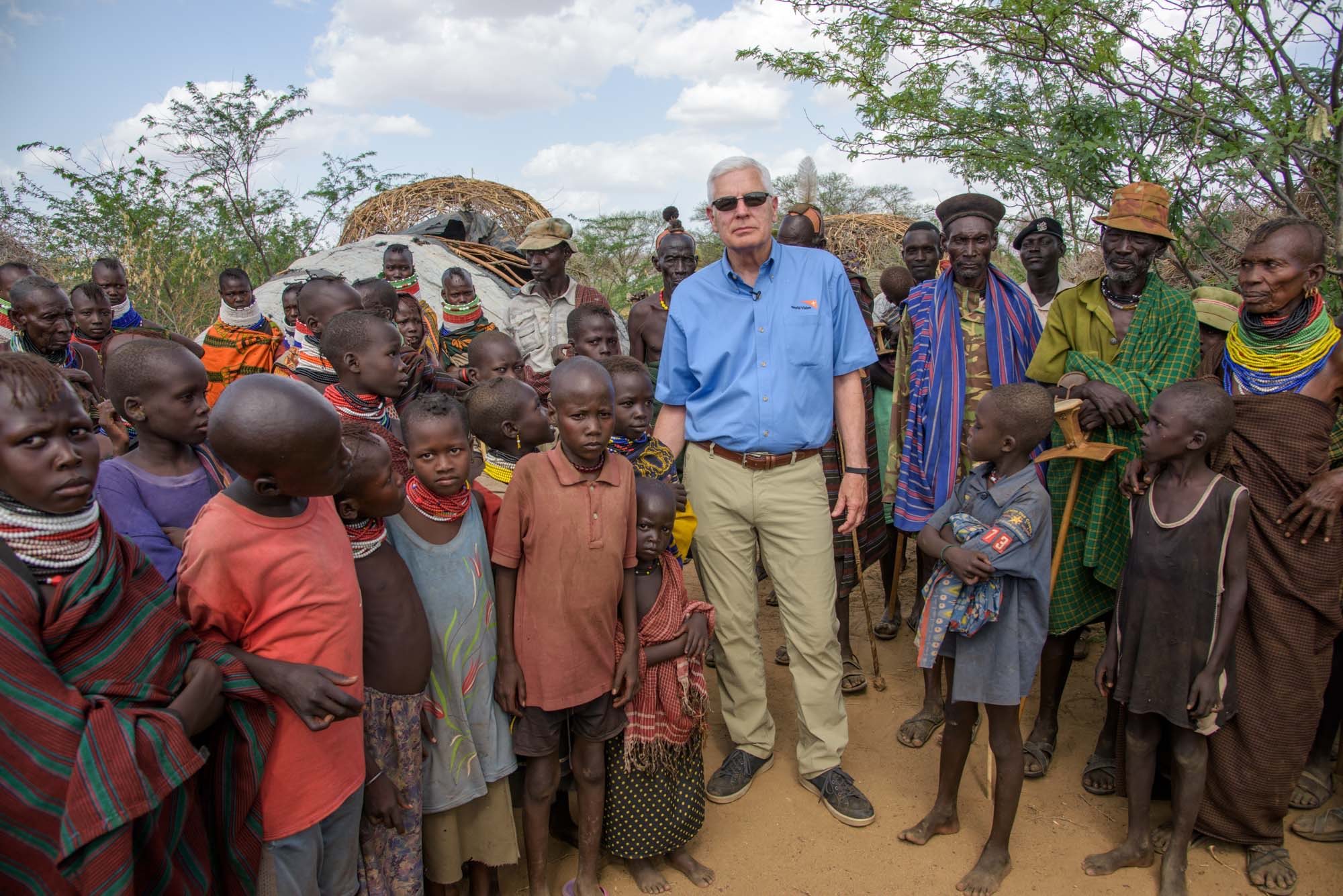