I was beginning to approach the question during the summer Olympics in Barcelona when I was 11. Could a girl like me move like that? I wondered. Certainly not—I’d never been able to do so much as a cartwheel—but there must be, I thought, little girls out there with Olympic potential who’d never seen a balance beam, much less been trained by a Béla Károlyi. Little girls who made it to the Olympics had coaches and tutors and supportive families. My mind kept wandering back to that conditional tense, to all the little girls who might have been even better gymnasts if only they’d had the opportunity to train and all the girls who never even had the chance to know if they were any good at gymnastics.

Years later as a college student, I learned of Virginia Woolf’s feminist critique of the Western canon. In A Room of One’s Own, Woolf develops her argument from the fiction that Shakespeare had a sister, Judith, with every bit as much potential as he but who was denied an education. Instead of encouraging her curiosity, her parents chastise her for her interest in books. In Woolf’s ending, Judith Shakespeare takes her own life, her genius undeveloped and unknown. It’s a made-up story that gets at an uncomfortable truth: For centuries, for millennia, women’s circumstances have effectively silenced them. Whether because of illiteracy or inferior education, domestic obligations, or the apathy (or antipathy) of their culture to a “scribbling woman,” the canon of English literature, as traditionally understood, has been made up mostly of texts written by men who were mostly white and wealthy, to boot. I used to think that being bothered by this made me ... 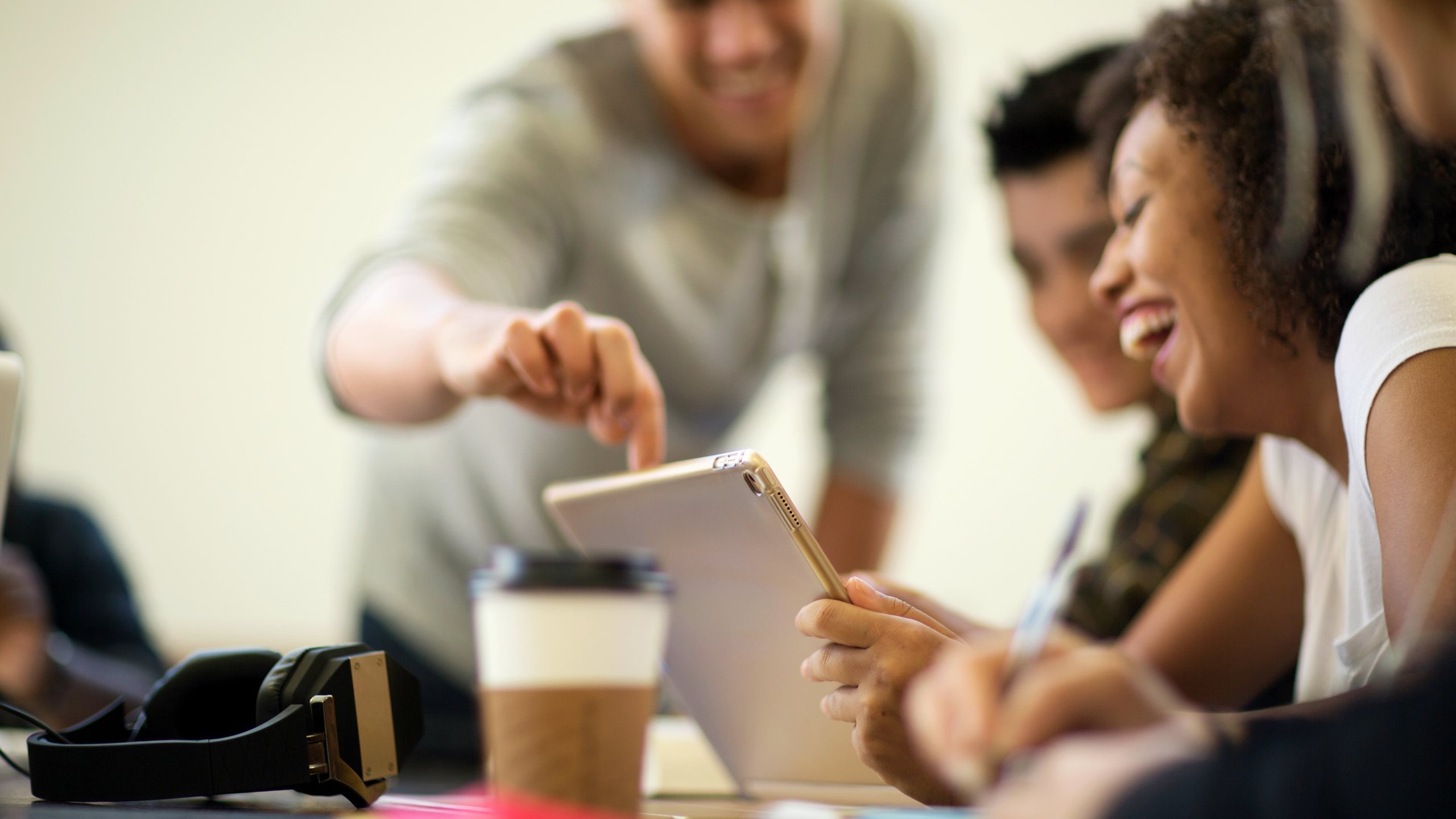