We grew up on glossies. Our daughters want a different medium.
Caryn Rivadeneira|May 10, 2017
Image: AlisiaK / Lightstock

Not long ago, I pulled an issue of Teen magazine out from under a stack of Engineering and Mining Journals.

Those early issues of Teen—which printed its last issue in 2009, the end of a 55-year run—did more than shape my career. For an earlier me, they shaped my life, everything from the ridiculous hair and fashions of my junior high years to my understanding of music and movies and health and boys and dating and sex (none of which happened in junior high, I should note).

Women raised in evangelical homes in the ’80s and ’90s shared a similar sense of nostalgia over the recent news that Focus on the Family is resurrecting Brio, its magazine for preteen and teen girls. In coverage by Slate and NPR, former subscribers remembered its prayer tips, DIY crafts, and wholesome dating advice.

But if there’s one thing I know, as a magazine fan myself and also the mother of a soon-to-be-teen daughter, it’s that today’s publications cannot coast by on nostalgia. Nor can they continue to put out the same—let’s face it—shallow content and expect today’s girls to stay engaged.

Even with all the media available to my own middle-school-aged daughter and her friends, casually flipping through a glossy teen magazine isn’t part of their world. The magazines that were important me (Teen and then Seventeen and then Cosmo, Elle, Vogue) may never make their way into the hands of today’s ... 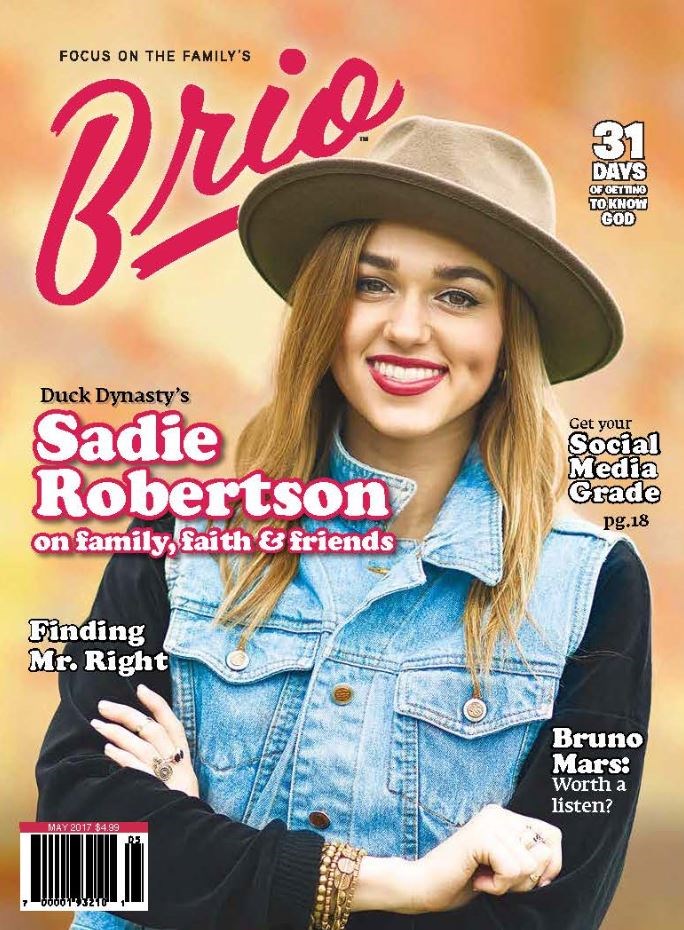