As a result, the prophetic writings remain a strange land for many Christian readers. But not Micah 6:8. This verse is the stuff of political speeches, Christian kitsch, and bumper stickers. “He has shown you, O mortal, what is good. And what does the Lord require of you? To act justly and to love mercy and to walk humbly with your God.” ... 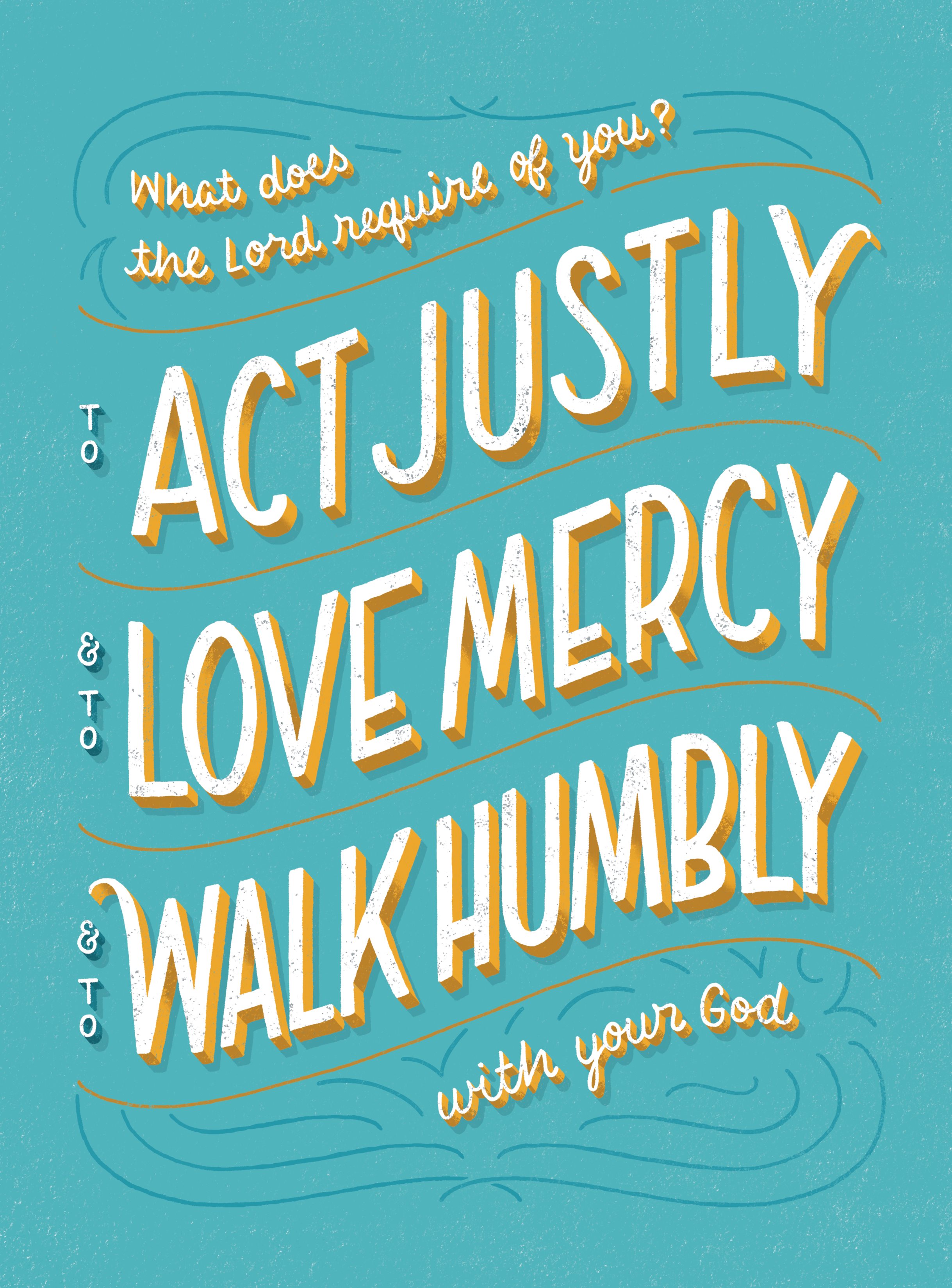