Jump directly to the Content
Explore
Church in Action

A Los Angeles church seeks the good of its neighborhood by confronting crime and environmental distress.
Bob Smietana|August 18, 2017
Image: Sarah Craig / Couresty of Faces of Fracking

One of the first things that Richard Parks learned after moving into South Central Los Angeles is that Bible studies and liquor stores don’t mix.

In 1992, Parks and a few friends moved to LA following the riots sparked by the acquittals in the Rodney King trial. It was an act of faith, inspired by Parks’s experience as a summer intern with John Perkins and the Voice of Calvary Ministries in Mississippi. The friends found a pair of rental houses just off Jefferson Boulevard in the Exposition Park neighborhood and set up a tutoring program at a storefront around the corner.

There was just one problem.

Their new home was not far from Lucky Liquor, a haven for crime in the neighborhood. The store served cheap beer and sold cups full of ice with their liquor, encouraging customers to hang around outside the store and drink, according to city zoning department complaints. Prostitutes and drugs dealers often hung around the store as well, and the street nearby was littered with broken bottles and other trash.

Then there was the violence. In their first year in LA, Parks says, there was one homicide at the store and more shootings than they could count.

“We quickly learned that gunfire was a call to hit the floor and pray,” he said.

One night as the bullets smashed their walls, the friends prayed the Lord’s Prayer—“Your kingdom come, your will be done.” Afterward, Parks was furious.

He’d grown up in a quiet suburb, where the kind of chaos he saw on a daily basis in his South LA neighborhood would never have been tolerated. So why was it tolerated in his new community?

The next morning, he and his friends set out to answer that question—and to shut down Lucky Liquor as a public ... 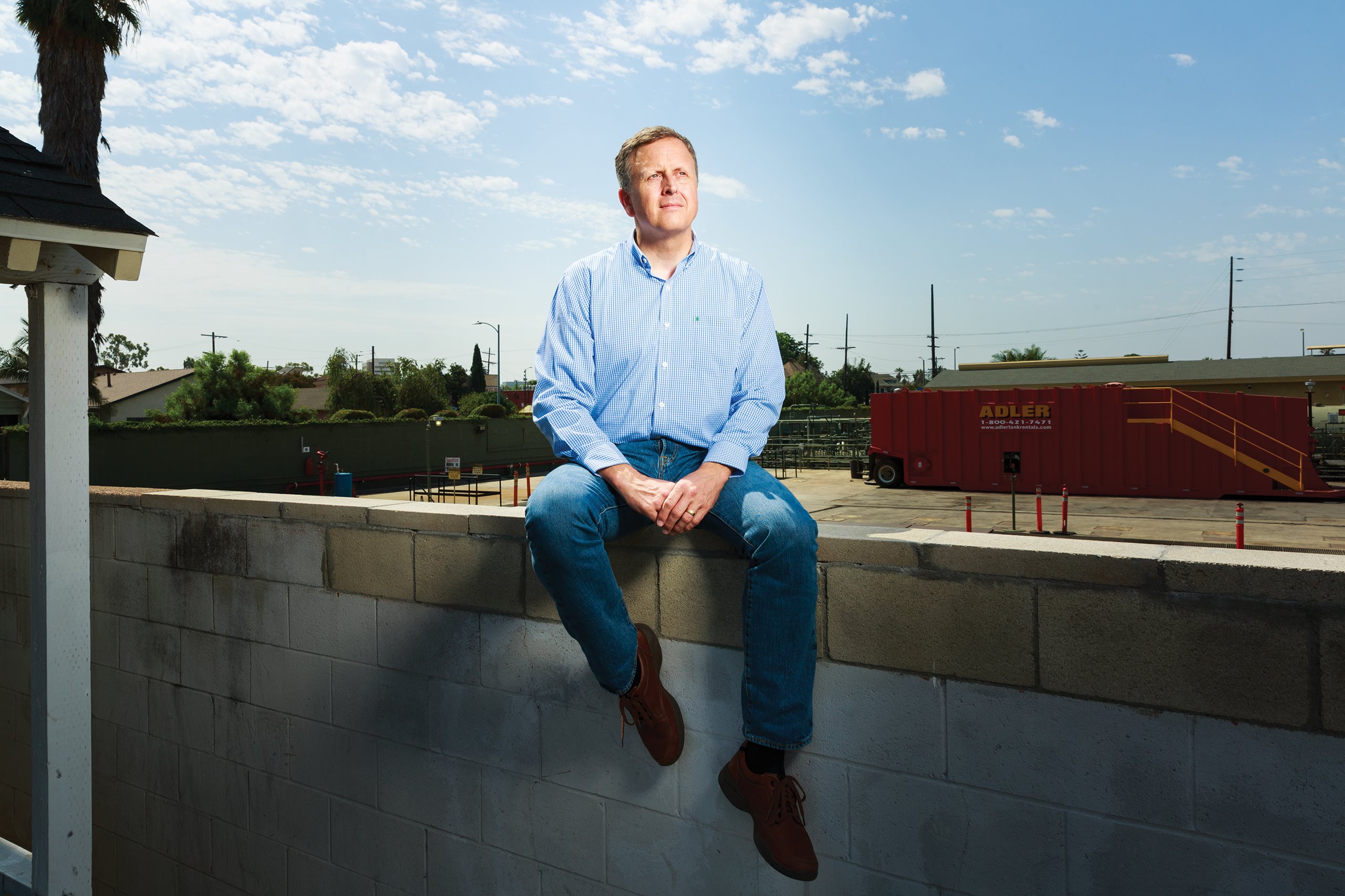