But in his spare time, a leading refugee pastor is mentoring immigrant ministry leaders across the country.
Laura Finch|November 27, 2018
Image: Ackerman + Gruber

Nobody naps on Saturdays in the Gatera family.

If anyone has a right to, it’s Jean Pierre Gatera. Most weekdays the 43-year-old drives his wife, Appoline, to her tomato-packing job in Minneapolis at 6:30 a.m. Then he sends their kids—Joel, 15, Emmanuela, 12, and Deborah, 8—off to school and does a few hours of work for his degree, a master’s in leadership from Bethel University. He preps some rice and meat for dinner, since Appoline is usually exhausted when she gets home. Then, at 4:20 p.m., he leaves for work: waxing floors for a janitorial company until 1 a.m. He sleeps about four hours a night.

But if he’s fatigued on a Saturday afternoon in July, Jean Pierre does not show it. He and the kids pile into the family van and one of them says a prayer for safety before heading to the Hosmer Library, just south of downtown Minneapolis. He leaves them at the stately, hydrangea-framed historic building to kill a few hours while he drives to Jonathan House, a ministry in neighboring Saint Paul where immigrants seeking asylum can stay for up to six months while they find their feet.

Jean Pierre stands waiting at the door of the small, forgettable white structure, unornamented except for some gray shutters. He is about 20 minutes late for a 1 p.m. appointment with Gabriel Wilson, an immigrant from Liberia. But Wilson is still asleep. He works nights too.

Asylum seekers like Wilson have almost no safety net; they are not eligible for welfare cash assistance or other government benefits. Which is why Jean Pierre is here today, to see to it that Wilson never needs a net.

Still groggy, Wilson shows Jean Pierre into the front room, where they review several goals they’ve set together for Wilson: get a ... 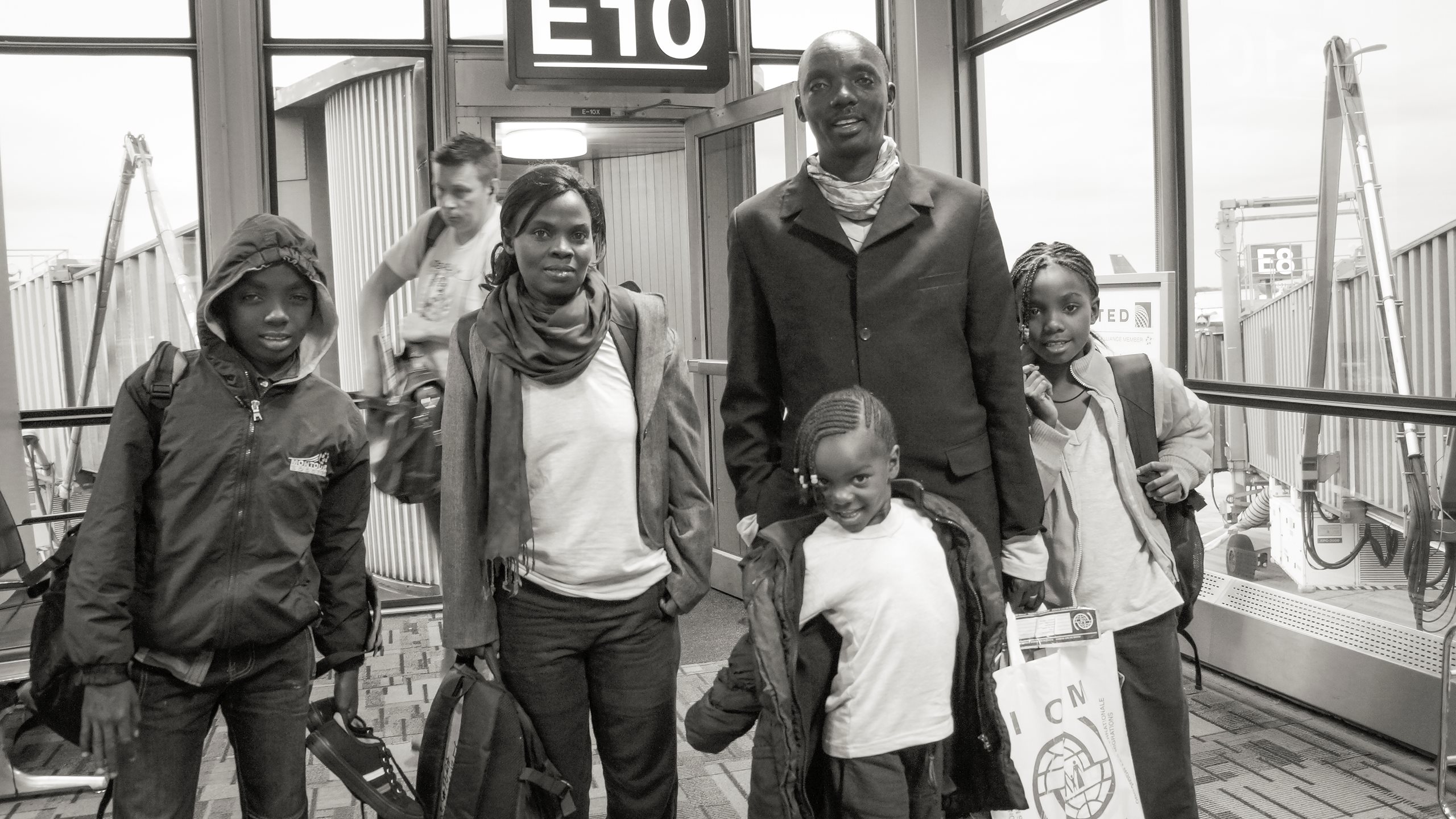 He Led Churches in the World’s Largest Refugee ...