My Larry Nassar Testimony Went Viral. But There’s More to the Gospel Than Forgiveness.

Sixteen years after Larry Nassar first sexually abused her, Rachael Denhollander decided to publicly reveal that she had been one of the many victims of the USA Gymnastics team doctor. The former gymnast, who was a 15-year-old homeschooler when she says Nassar started abusing her, became the first to publicly make allegations against the respected Michigan State University faculty member.

Last week, Denhollander became the last of more than 150 survivors—all women and almost entirely former gymnasts—to share her impact statement in court with Nassar, who was convicted of seven counts of first-degree criminal sexual contact last fall and sentenced to up to 175 years in prison last week.

Denhollander’s decision to invoke her faith at Nassar’s sentencing drew widespread attention in national and Christian media. But in her statement, the lawyer and mother of three also told the courtroom that speaking out for sexual assault victims “cost me my church and our closest friends.”

“Three weeks before my police report I was left alone and isolated,” she said.

Today, Denhollander and her husband, Jacob, are members of Reformed Baptist Church of Louisville. (Jacob graduated with an MDiv from Southern Baptist Theological Seminary and he is currently a PhD student in systematic theology there.)

In an interview with Christianity Today, Denhollander shared more details about her break with her church community, how poor ...

My Larry Nassar Testimony Went Viral. But There’s More to the Gospel Than Forgiveness. 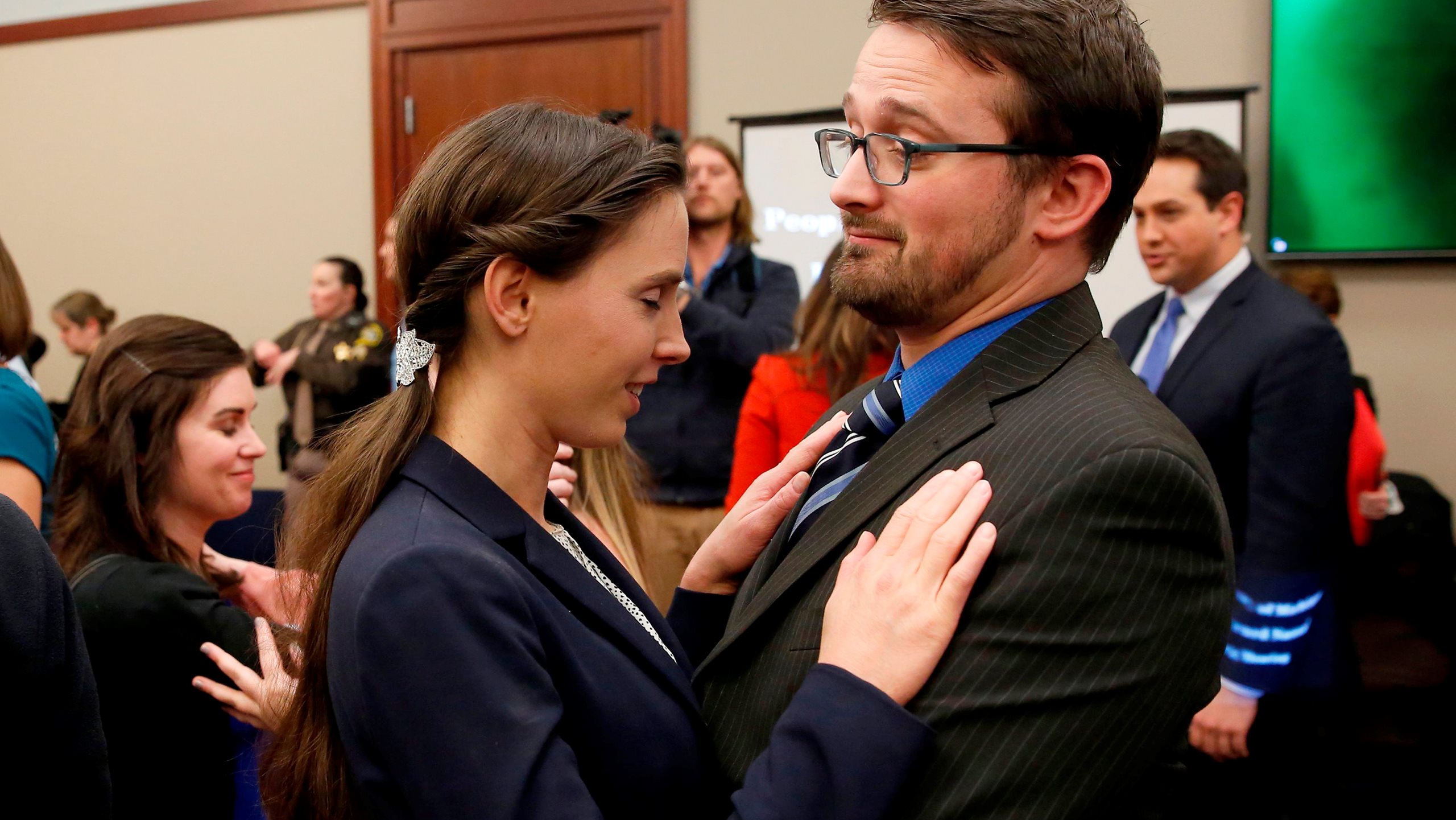