Understanding the relationship between gospel and culture is vital for evangelism
Sam ChanMay 18, 2018
This article is from the June 2018 issue. Subscribers can read all of CT's digital archives. 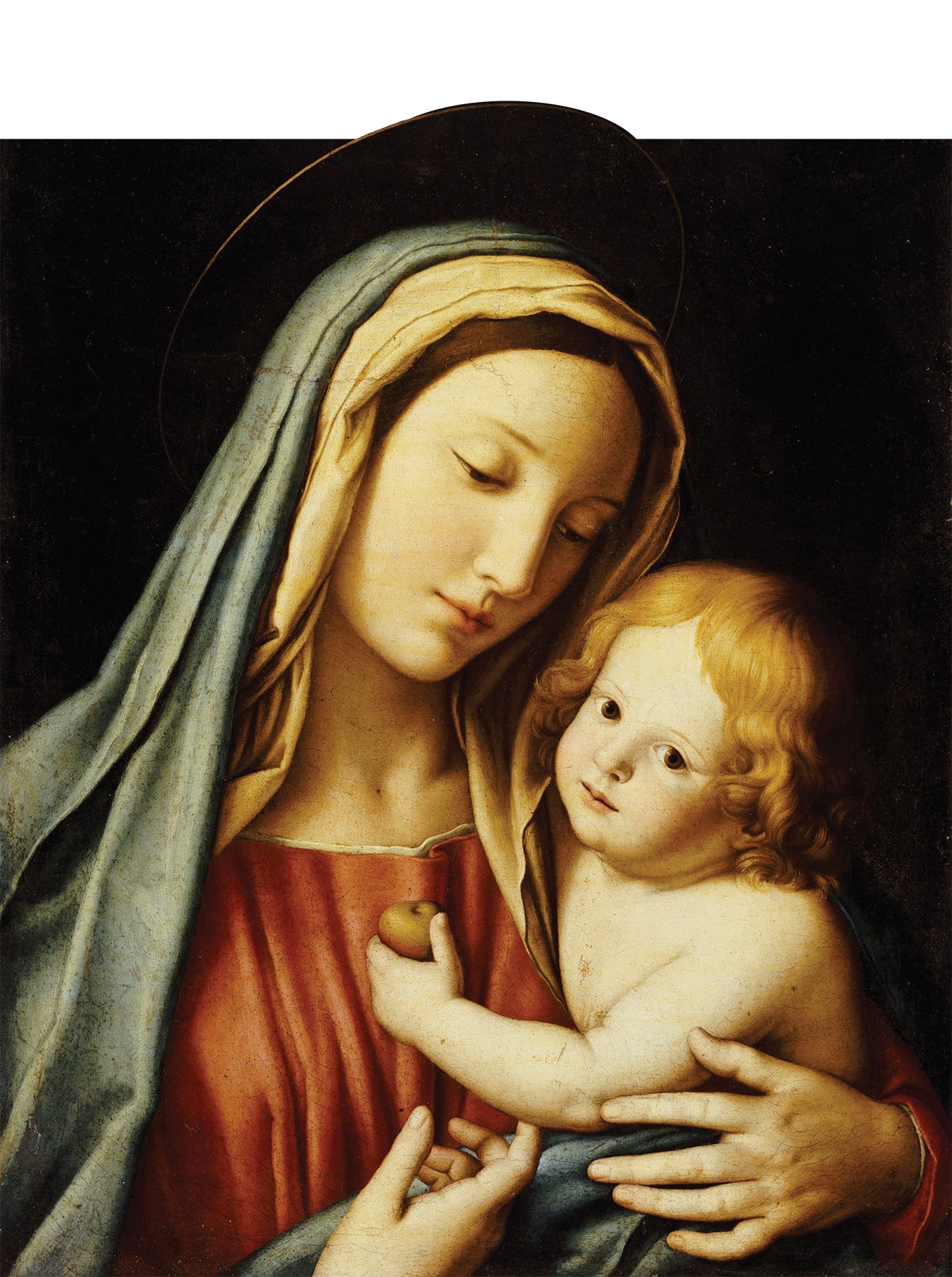 This article is from the June 2018 print issue. Subscribe to continue reading.