Following months of infertility treatments, Meg Watwood cried in joy when her first ultrasound revealed healthy twin babies. At the doctor’s office three years later, when a scan showed she was pregnant with twins again, there was another mom in the room celebrating.

This time, Watwood was carrying the babies for her.

Amid all the waiting, testing, and praying for her own twins, Watwood had developed a deep compassion for families stung by infertility. She felt called to help, so much so that she offered up her womb to two little embryos from a fellow couple struggling to conceive.

Then last year, she did it again for another couple.

Doctors had deemed that hopeful mom-to-be unable to carry a pregnancy after several failed rounds of intrauterine insemination (IUI) and in vitro fertilization (IVF). The couple, a pair of Texas lawyers who shared Watwood’s pro-life convictions, wanted to give the additional viable embryos they had produced a chance. They were connected to Watwood, a Southern Baptist, by a local surrogacy agency.

“God called me to seek out what seemed like unconventional ways to serve others,” said Watwood, now a 39-year-old mother of four. In the surrogacy process, “Some things will be hard … but you’ll be blessed so far beyond what you could even imagine.”

Watwood is part of America’s rapidly growing surrogacy movement. The number of babies born through surrogacy in the United States, though still relatively small, has quadrupled in just over a decade. And despite ethical questions surrounding the practice, demand isn’t slowing.

@KateShellnutt
This article is from the March 2018 issue. 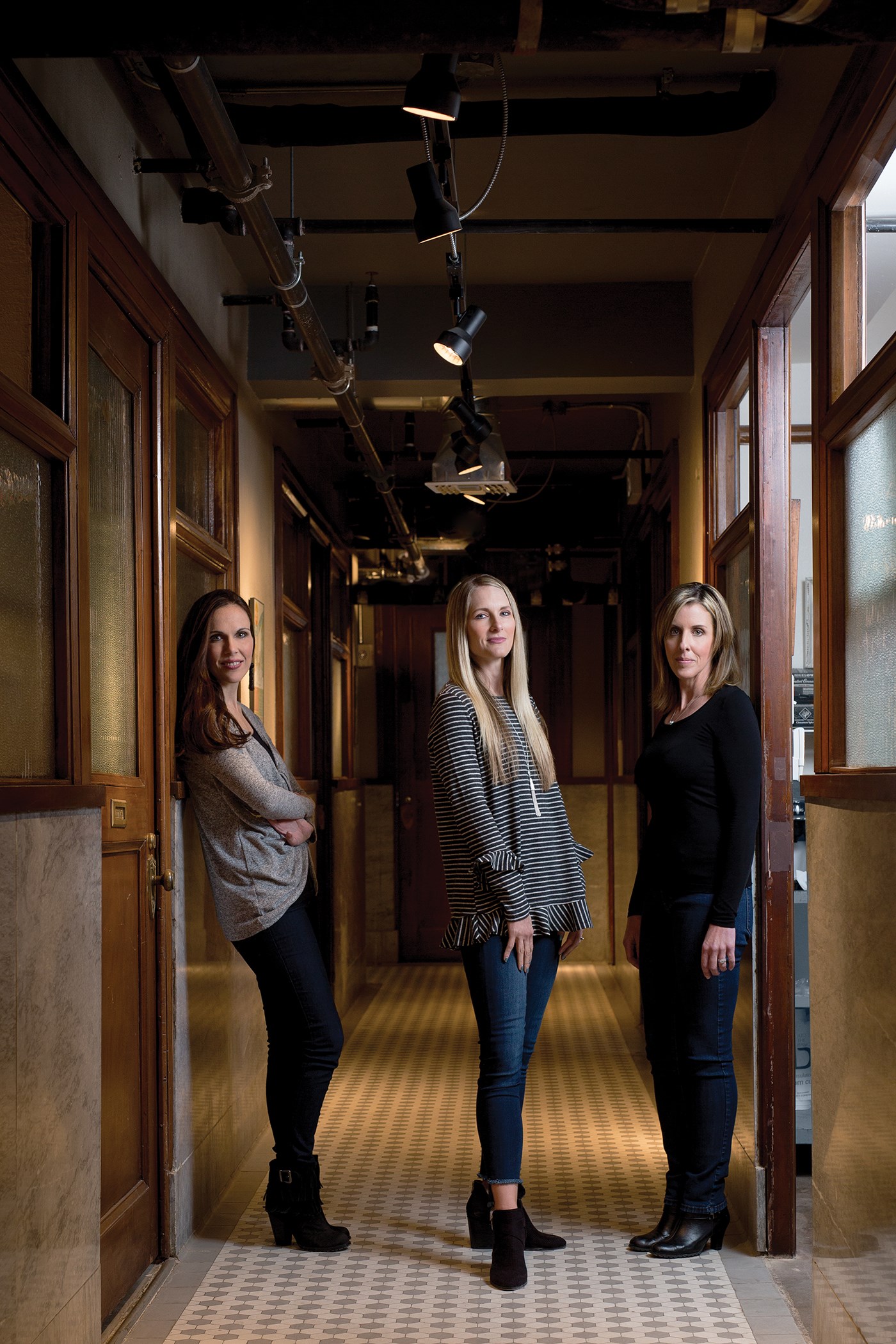