The gathering has grown since ... 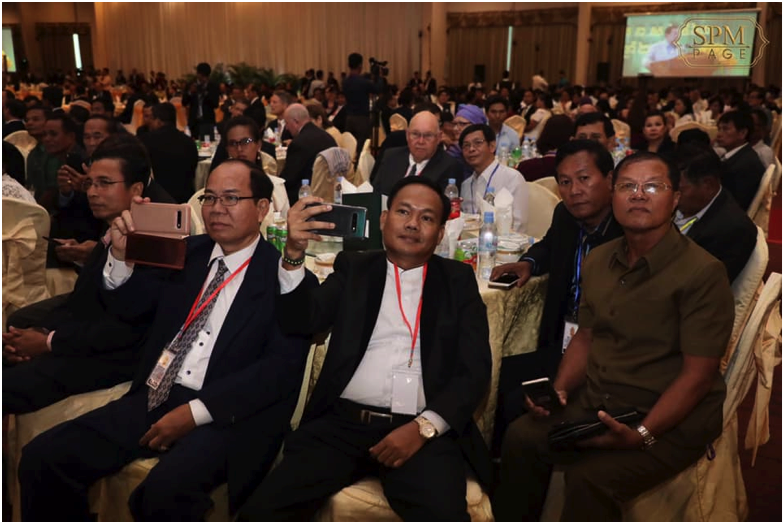