Most evangelicals want America's criminal justice system to offer it. But immigrant Christians like Detroit's Chaldeans don't get one.
Bekah McNeel in Detroit|June 21, 2019
Image: Jason Keen 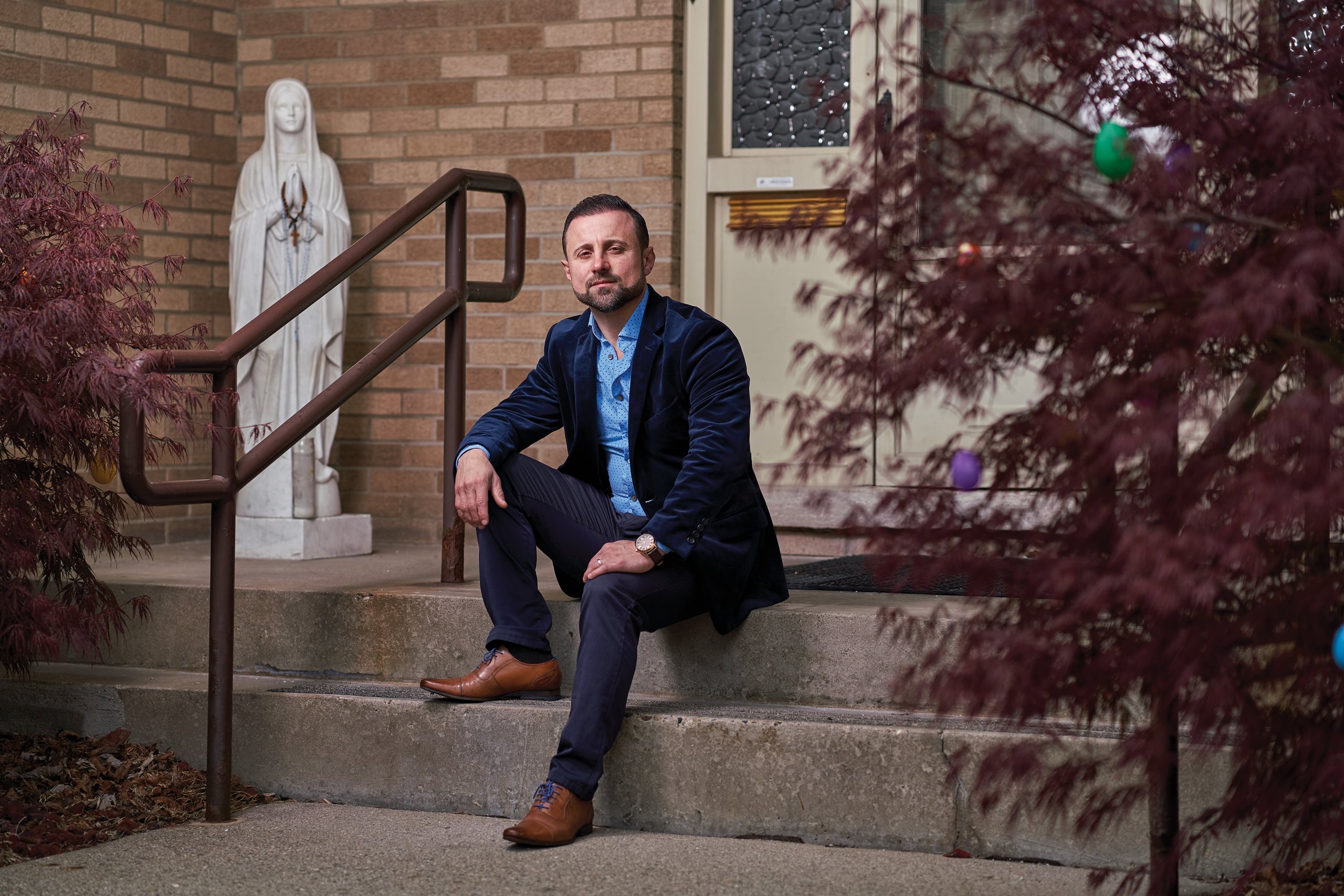