How evangelicals are becoming the new champions of the pagan classics.
Louis Markos|August 19, 2019
Image: Gregory Reid 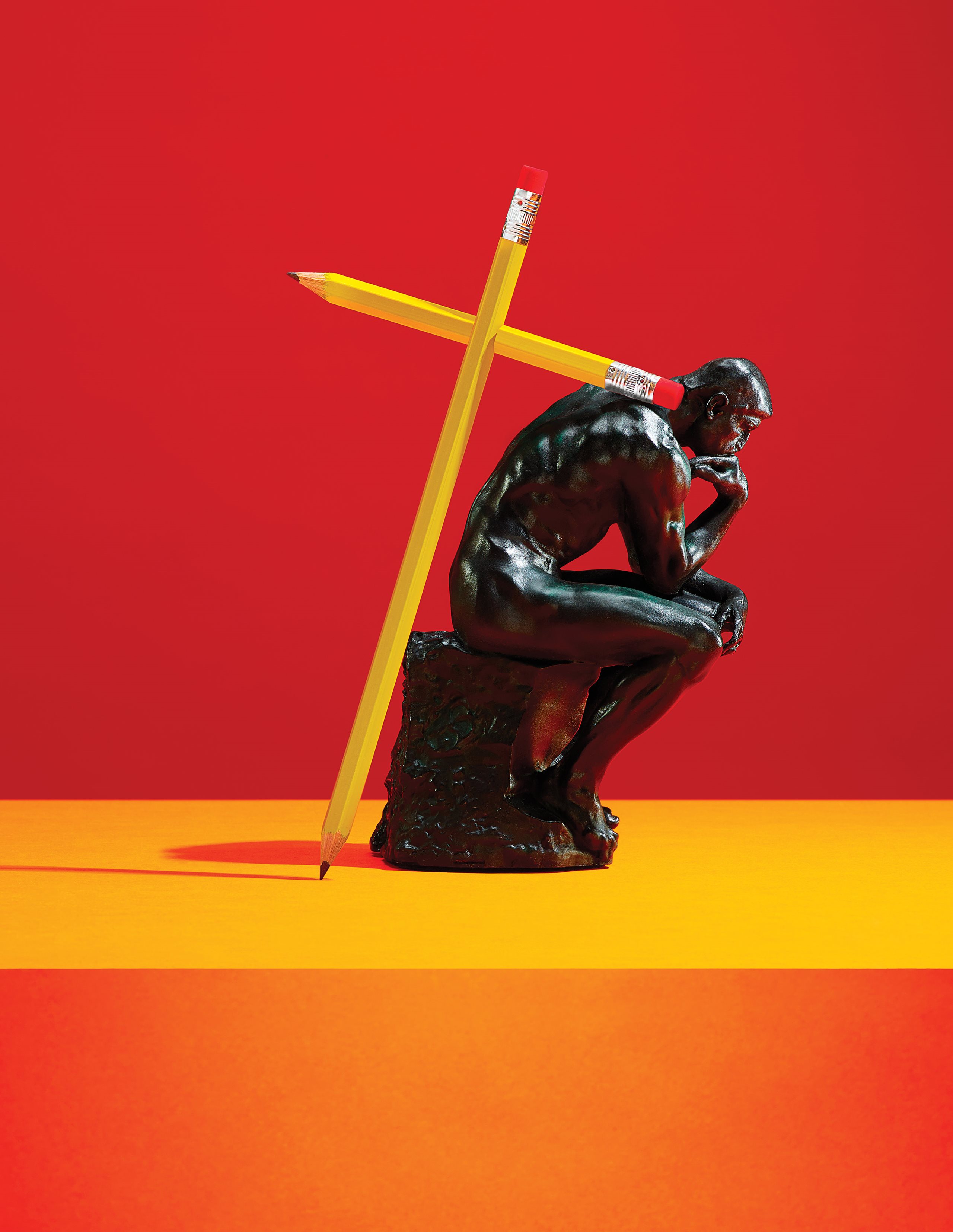