The problem is, which one?
Kutter Callaway|January 3, 2020
Image: John Golden Britt / Netflix

On January 1, Netflix released its latest über-bingeable series, Messiah, telling an all-too-believable story about the rise of a contemporary messianic figure known as Al-Masih (played by Mehdi Dehbi). Appearing out of nowhere in modern-day Syria, he begins to heal the wounded, stand in the path of tornadoes, and even walk on water. Following each miraculous feat, growing throngs of faithful believers from around the world become increasingly convinced that this man has been sent from on high.

But it isn’t until Al-Masih calls for the disruption of the religious, social, and political orders of the day that he catches the attention of the CIA and special agent Eva Gellar (Michelle Monaghan). Claiming to be divine is one thing. Threatening the vested interests of global superpowers by calling for their complete disarmament is quite another, which is why agent Gellar commits herself to exposing Al-Masih as the fraud she knows him to be. A game of cat-and-mouse quickly ensues as agent Gellar moves ever closer to the revelation of Al-Masih’s true identity. Is he the second coming of the Messiah as his followers believe? Or is he simply another opportunistic charlatan suffering from a messiah complex?

Messiah is a genuinely entertaining show. But it’s also a thoughtful exploration of the infinitely complex and increasingly fraught political and global landscape we inhabit. The reason a show like Messiah is worth our time is not because it is “family-friendly” (it’s rated TV-MA) or because it depicts (or fails to depict) a Christian understanding of the end of the age. Rather, it’s because the show confronts viewers with what Martin Luther King Jr. called “the fierce urgency ... 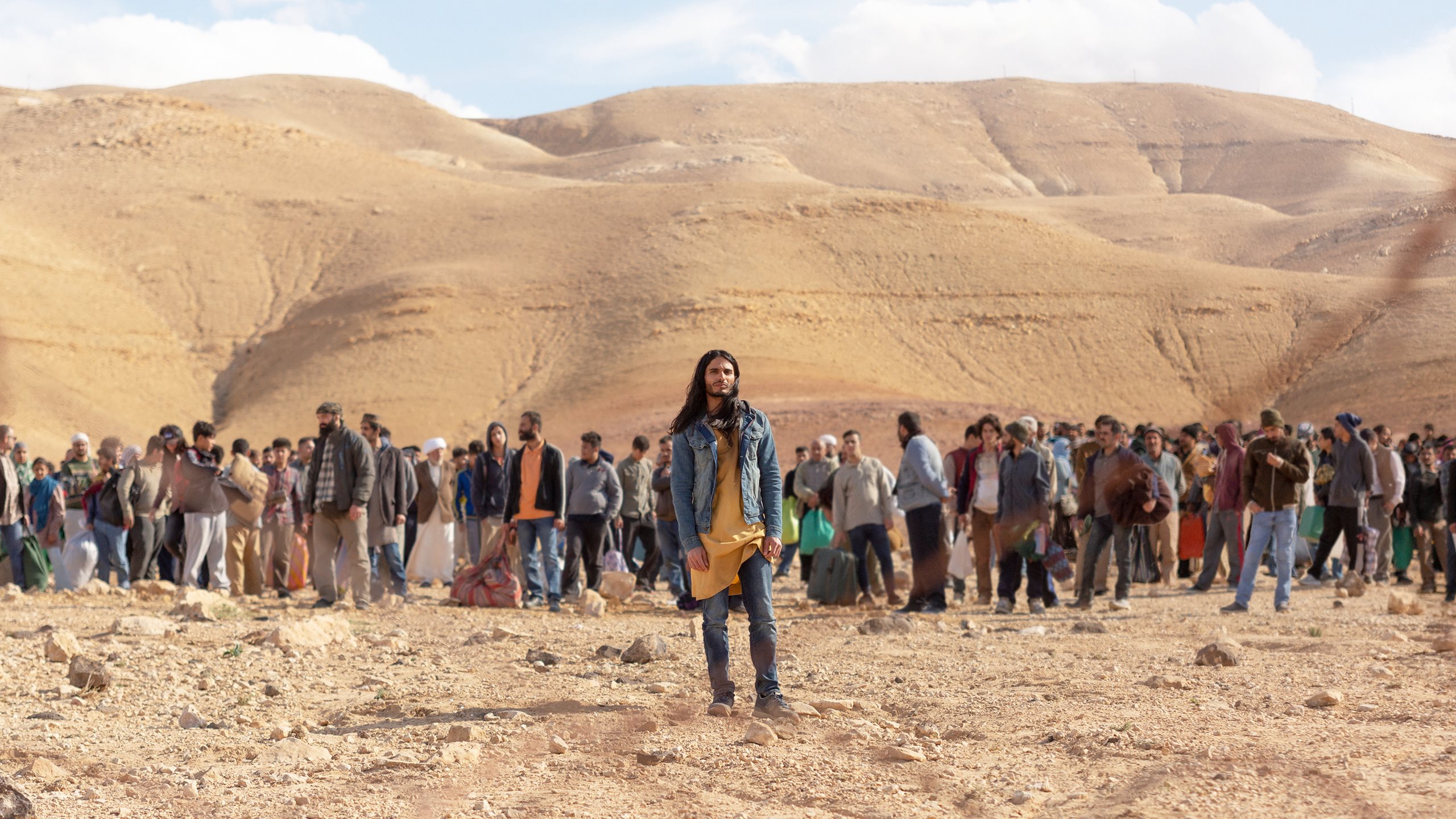